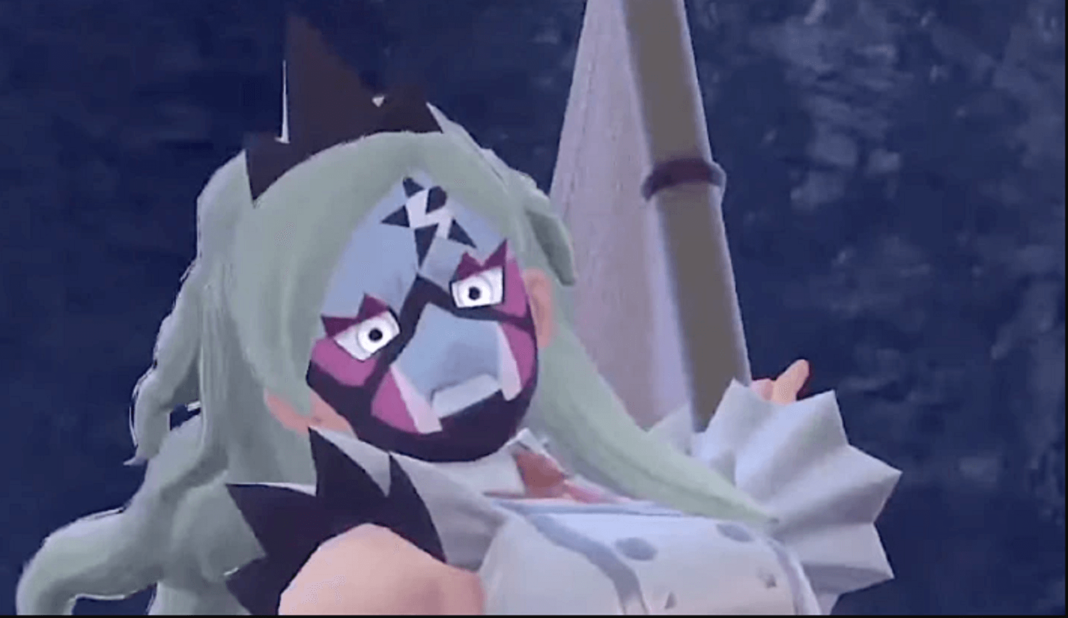 If you want to progress the Starfall Street storyline then you will need to beat Team Star’s Fighting Crew. This challenge is new to the Pokemon franchise so you might not know what you are getting into. In this Pokemon Scarlet and Violet guide, we go over how you can get the Team Star Fighting Crew.

Head to the Team Star base in North Province to begin the encounter. We recommend having a range of Flying, Fighting, Ground, Psychic, or Fairy-type Pokemon to counter the Team Star Fighting Crew Pokemon. Your Pokemon should be around level 55 in order to make the encounter easier.

You will first face off against Carmen who has a level 54 Croagunk and level 55 Primeape. Once defeated, you can enter the base. Inside, you need to complete the Star Barrage challenge in which you will have to defeat 30 Pokemon using 3 Pokemon from your party.

You will encounter a level 55 Toxicroak which can poison you. You can use items such as Full Restore to heal yourself and get rid of the status effect. You will also need to defeat a level 55 Passimian. Next, you will be up against a level 56 Annihilape. It has the Close Combat ability which can deal a lot of damage, so look out for that.

Next, you will need to fight a level 55 Lucario. You can use Fighting, Fire, or Ground-type Pokemon to quickly beat it. Finally, you will encounter the level 56 Caph Starmobile. It has the stamina ability that it will use to increase its defense during the fight. It can also damage you with its Spin Out attack and High Horsepower move. Healing items will keep you in the fight, so make sure to have some on you.

After you win, Eri will give you the Close Combat TM and a Star Badge. You will also get 10,000 LP, TM recipes, and bonus materials.