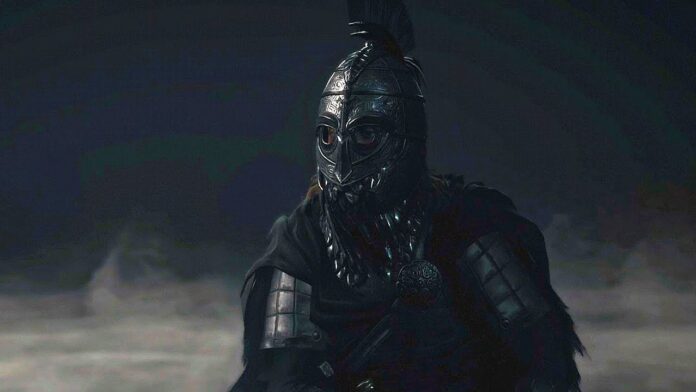 You first need to find Redwalda in Ravensthorpe, northwest. You can find him patrolling a Roman ruin. Redwalda has power level 90 and since most players come across him early on in Assassin’s Creed Valhalla, it is going to be really hard to take him down. It is highly recommended that you be as close to his level as possible. Before you jump into the fight make sure you have enough healing items and are on full HP. Also, check that your Adrenaline is full.

Zealots use many different types of weapons and Redwalda is no different. He uses a large sword combined with a shield to protect himself from your attacks. The annoying part of the Redwalda boss fight is his shield. To beat Redwalda use a light weapon as opposed to a heavy weapon. Be quick with your attack when you see an opening in his shields. Avoid using dual-handed weapons against any Zealots with shields, it will only make the boss fight tougher.

Wait for Rewalda to attack you and dodge out of the way. Attack after the dodge but don’t get greedy with your attacks. Make sure to hit him after his attack animations is over. You can use a sword against Rewalda but daggers are most effective. Using a dagger will also fill up your Adrenaline bar faster.