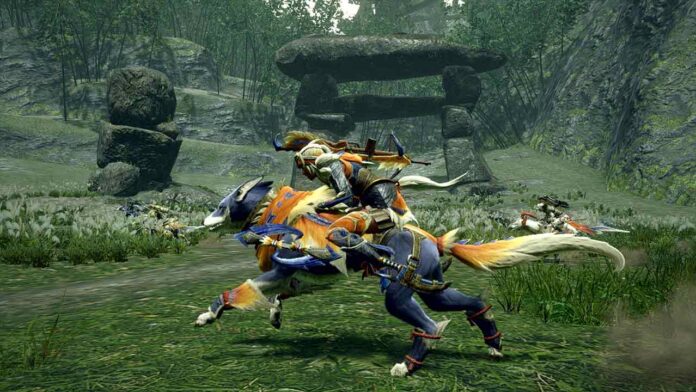 Khezu is a flying Wyvern who is usually found in damp areas such as the swamp or frozen seaway in Monster Hunter Rise. When you come across a Khezu, make sure to immediately put on some HG Earplugs to protect yourself from its roar.

To beat Khezu in Monster Hunter Rise you need to use pitiful traps while avoiding its electric attacks. This monster will charge energy in his mouth and shoot it in a straight line. Dodge to the sides to avoid its attacks. Khezu uses acidic saliva to stun hunters so make sure not to step on it.

There are three phases to this boss fight, at the end of the first one Khezu will use its elongated neck to attack. The entire boss fight is about you dodging its attacks and waiting for an opportunity to land a few hits. It isn’t a bad idea to have a bow in your inventory. Ranged attacks are pretty effective against this boss, especially during the second phase.

After the second phase, Khezu will run away from you so follow it and attack to begin the third phase. The process is the same in the final phase as well so should be used to its attacks and your counter attacks by now.