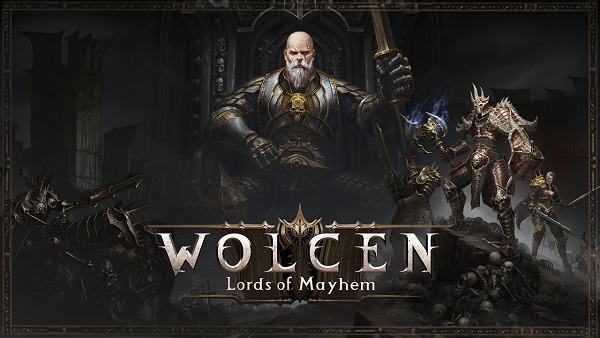 After making all the way to the end of the campaign, the players are introduced to Wolcen’s final boss, Heimlock. While not entirely unfair, the boss can prove to be a little challenging for a few players. Here are some tips and tricks to help players easily beat Heimlock in Wolcen: Lords of Mayhem.

How to Defeat Heimlock in Wolcen: Lords of Mayhem

The face-off with Heimlock begins at the end of Patricide quest. Spread across 3 phases, each of these phases work largely the same. Unlike some of the other bosses in the game, the fight with Heimlock is a DPS/Tankiness check more than anything else.

A few things that the players need to keep in mind is to invest in HP, socket their best gems, and have decent Life Leech.

Throughout the arena, there will be mechanisms that deal a lot of damage. Aside from it, the players will also see fire raining from the skies. It’s important to dodge both of these things since they hit the hardest. While all of this is happening, Heimlock will continue to spawn adds in the area.

The players will need to avoid using their dodge charges against the adds. With enough Life Leech, this shouldn’t be hard to do. But in case things get hairy, try to active Aspect of Apocalypse to deal with them effectively. During the final phase, Heimlock will take it to the air and will become invulnerable – no need to hit him while he’s in the air.

Another important thing to keep in mind is to utilize domes of light whenever it says, “Anathea protects this world”. Keep at it and Heimlock should eventually go down.