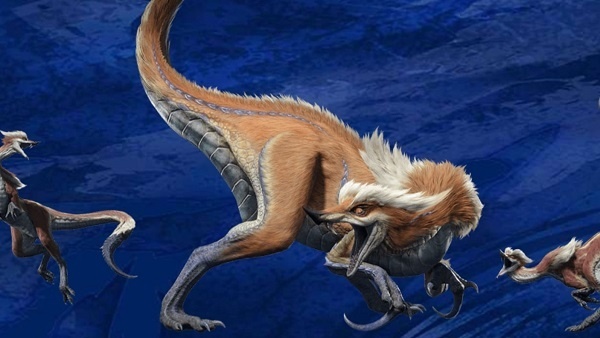 The Great Izuchi spins its tail three times and this is usually its go-to move which makes it predictable. While it is predictable, it is deadly as well. Dodge or block this attack the 3x tail attack. There are other tail attacks it performs but they don’t do much as damage and are easy to dodge.

Make sure to keep an eye on your stamina while attacking The Great Izuchi. Landing too many hits in a short period of time will drain your stamina, hence, giving the monster an opportunity to do its tail attack.

And that’s how you defeat the Great Izuchi in Monster Hunter Rise. Need more help? See how to beat Magnamalo, how to beat Goss Harag, Endemic Life Locations, how to beat The Great Wroggi, how to capture Monsters, how to fast travel.