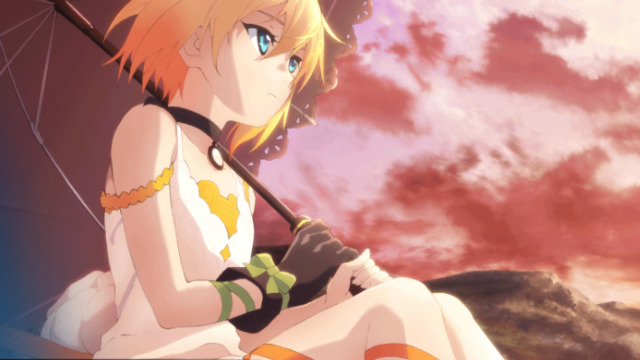 Edna is one of the numerous bosses that you will encounter in Tales of Arise. She is Eizen’s sister and can be a challenging boss to defeat. This is one of the cameo boss fights that the Tales series is known for. In this Tales of Arise guide, we are going to walk you through how you can beat Edna.

Beating Edna In Tales Of Arise

Edna uses an umbrella as her main weapon and many of her moves are rock attacks. To defeat Edna, you need to use different combos in order to deal damage. We recommend using Dohalim’s Lone Captivity attack, which Edna is vulnerable to.

Using Dolahim’s Raging Luna Storm and then Solitary Captivity is a combination that we can recommend that is going to deal a lot of damage and help you take down the boss relatively quickly. The Scarlet Outburst attack also does a lot of damage to the boss.

You need to watch out for Edna’s Shooting Star attack. Getting hit by this is going to one-shot you. You should be using the Divine Phoenix Cyclone squad combo attack whenever you can as it does a lot of damage to Edna.

Another attack that is very effective against Edna is Estelle’s Burning Pillar. This is not a boss that you should take on if you are not ready. Even if you hit level 80, you might find this boss hard to beat. So do take your time and come back when you feel that you are prepared.