Home Guides Outriders How To Beat Chrysaloid Boss In Outriders 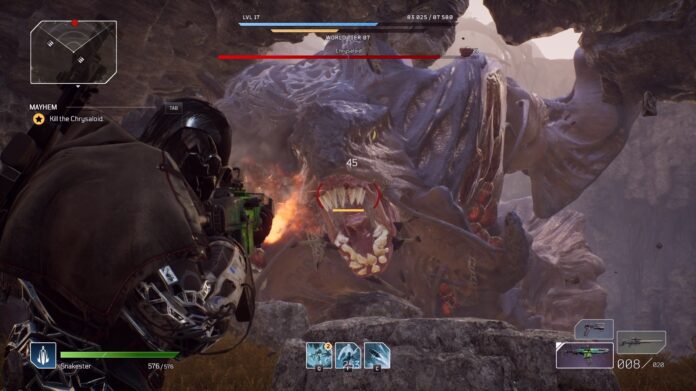 Chrysaloid is one of the bosses in Outriders that you need to beat in order to progress the game. The boss has plenty of health and can be a bit tricky to beat if you do not know the attack patterns. In this Outriders guide, we are going to walk you through how you can beat Chrysaloid.

Beating The Chrysaloid Boss In Outriders

The health bar of the boss is divided into two segments which means that the boss encounter has 2 phases. During the first phase of the boss fight is going to shoot fire at you. It can also drop rocks on you and slash at you with its claws if you try to get too close.

In order to avoid the flames from its mouth, you can take cover behind the rocks that are in the area. Dodging the rocks is easy. You will see circles on the ground. This is where the rocks are going to land. All you need to do is stay out of the circles and you will not receive any damage.

To avoid the claws just stay away from the boss and you will be fine. You should not get too close anyway. Once you have done enough damage the ruins are going to crumble and the second phase of the fight is going to start. 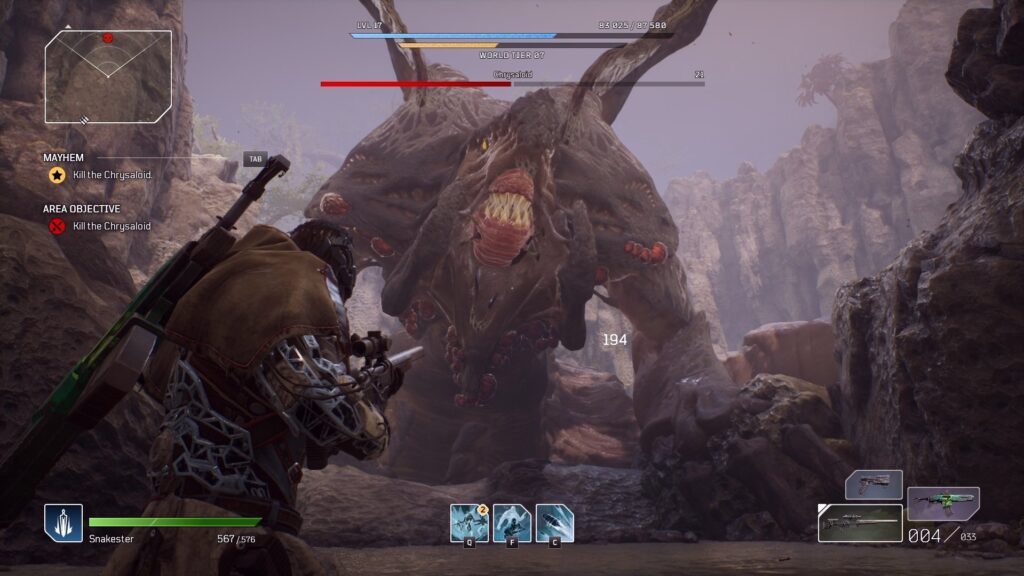 During the second phase of the battle, the boss is going to have the moves of the earlier phase but there will be nothing stopping the boss from coming at you. The boss is also going to have minions with it that is going to annoy you and keep you from focusing on the boss. When they come at you, fire at them in order to beat them before they can deal damage. During this phase, you need to be faster when it comes to reacting to the boss. All other recommendations are the same as the first phase of the boss fight.

This is how you can beat Chrysaloid in Outriders. If you are interested in learning more about the game then you can check out our guide on how you can increase the rarity of your gear in the game. For more content related to the game be sure to check out our Outriders guides hub.