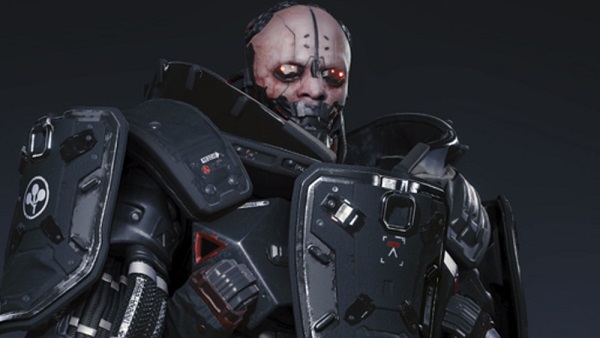 Cyberpunk 2077 has many interesting boss fights but the final boss is probably the most emotional encounter. I won’t reveal why it is an emotional encounter in case you are someone who hasn’t reached this part of the game. The final boss fight is against a mercenary called Adam Smasher and he a ruthless killer. In this boss guide, I will explain how to beat Adam Smasher in Cyberpunk 2077.

Cyberpunk 2077: How to Beat Adam Smasher

Adam Smasher is a cyborg armed with a ton of body modifications. He feels to man but after what he’s done, it is so satisfying to make Adam feel pain and kill him. You come face to face with Adam either at the end of the Totalimmortal quest or the Belly of Smaser quest. You should be around level 18 for this quest which isn’t that hard to do if you complete gigs and other side activities.

When you reach Yorinobu’s office in the Arasaka building, you will experience a Relic malfunction. Most of your Cyberware will shut down which means you are forced to be Adam Smasher the old-fashioned way. You’ll be using your guns, grenades, and to heal you’ll have med packs available.

There is cover in the arena but the server-like covers are destructible so you can’t hide behind them for long. The best tactic here, if you specialized in Tech weapons, is to shoot him through these columns while in cover. There are two phases to this boss fight:

During the first phase Smasher will try to land a killer punch with his fist so don’t get too close to him. Keep your distance but also be careful of blasts from his smart gum as its bullets can track you. Focus fire on his right arm and destroy it as soon as possible.

When you are able to destroy his arm and his health goes down a certain point, phase 2 will begin. Smasher will use his jetpacks to get the high-ground. At the same time, additional enemies will appear in two waves. Clear the waves first before focusing on Adam Smasher. Frag grenades are effective against the two waves. While you are dealing with the adds make sure to avoid Smasher’s homing missiles. Focus fire on Smasher’s shoulder where the missiles are coming from. Once you stop the missiles, focus on his head for the remainder of the boss fight.