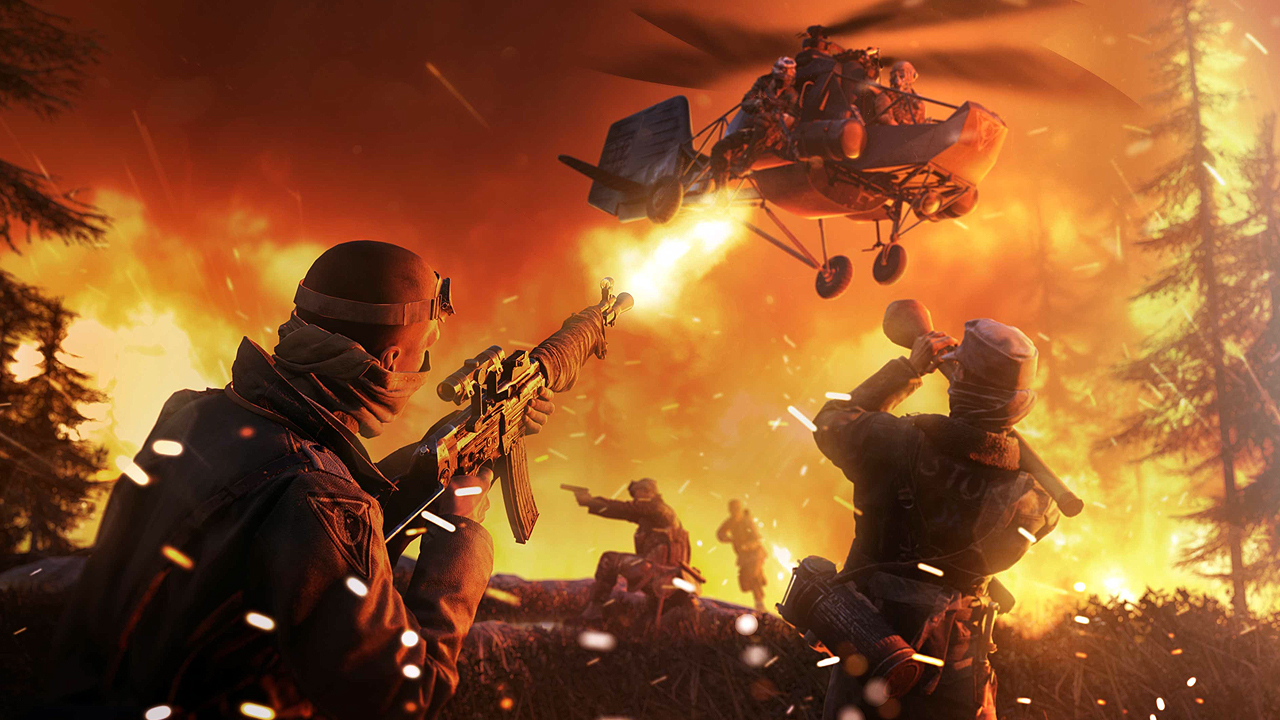 Battlefield 5 is getting its last bit of content which means that a new game is around the corner. EA CEO Andrew Wilson was asked about the development of Battlefield 6 and he mentioned that it is going very very well.

First, I would say, Battlefield is progressing very, very well. We’re excited by what the team’s doing. And again, in the context of the work-at-home environment that had been truly inspirational and how that continued to develop great entertainment in the context of our Battlefield universe. So, I’m excited for when next year comes.

EA CEO Andrew Wilson also talked about games that would release on a multi-year basis. He talked about sports games, Battlefield and other franchises such as Dragon Age and Sims. The following is what he had to say regarding the matter:

It seems that some of the games can be upgraded to the Xbox Series X and the PS5 for free. Which is something that is true for Xbox Game Studio titles and Cyberpunk 2077.

So there you have it folks. Battlefield 6 development is going as planned and you can expect it to release on Xbox Series X and PS5 alongside the current generation of consoles.