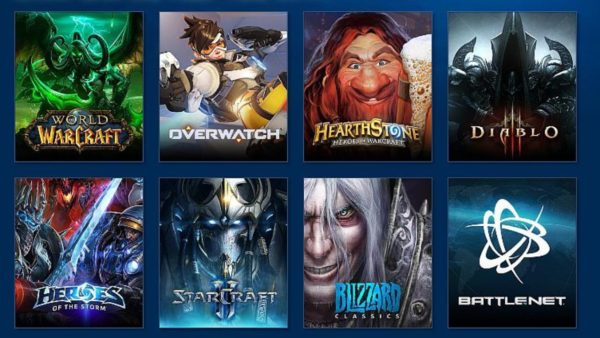 Battle.net has been facing issues since Blizzcon and the situation isn’t getting any better it seems. Blizzard fixed the problem yesterday but the servers are having log-in issues once again. Players are reporting issues with the servers, we ourselves checked the issue and indeed there are log-in problems right now at Battle.Net. 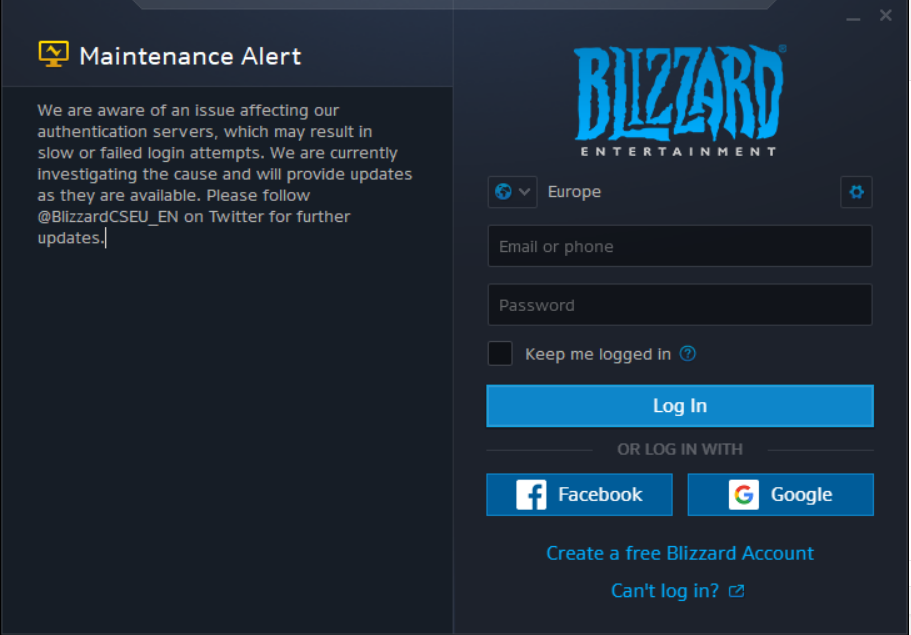 We are aware of an issue affecting our authentication servers, which may result in slow or failed login attempts. We are currently investigating the cause and will provide updates as they are available. Please follow @BlizzardCSEU_EN on Twitter for further updates.

Blizzard Entertainment is working on fixing the problem but at this point, we can safely say that the “fixes” aren’t working as well as the engineers’ hope. Here are a few Tweets from unhappy Blizzard fans.

@Blizzard_Ent has lost all of my respect as an American company as well as a gaming company. I deleted my #Battlenet account in response to the awful decision by the company. Go ahead Blizzard bend the knee to China's money. You told us loud and clear that you have no values.

#Blizzard with its #Battlenet is utter crap, 3 days on a row problems with logging in.. Can't even play the new #Callofduty which is poorly optimised for PC offline..

According to Blizzard, it is “investigating” problems with its authentication servers. It may take a few more hours to fix the problem so for now, players don’t have access to Overwatch, Call of Duty: Modern Warfare, World of Warcraft and more. Moreover, server log-in issues are seemingly worse for the EU region. Updates on the matter are expected soon so stay tuned for more.

In other Blizzard news, Overwatch 2 is announced and its developers are working to “re-engineer” its characters. Renaud Galand, the current Lead Character Artist, stated that Blizzard Entertainment is creating characters from the ground up.

It is not every day that you are given the opportunity to look at some of the core elements of your game, put everything back on the table and allowed to re-engineer and re-imagine them from the ground up!

To more about what he had to say about Overwatch 2.