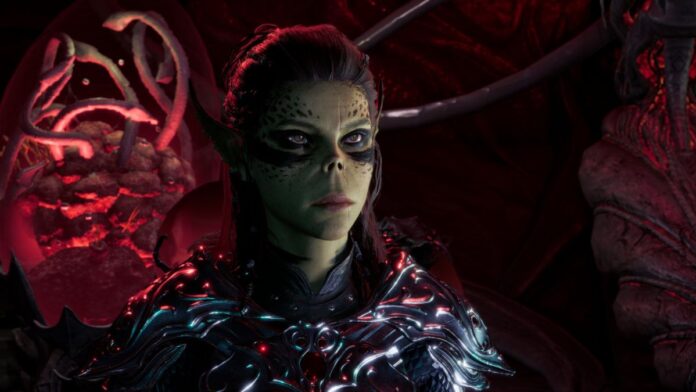 The following is what you need to know about the character creation mode of Baldur’s Gate 3:

You can make some changes to the origin character but when it comes to the story, you are going to be limited compared to a fully custom character. The game gives you the option to select either one so be sure to choose the one you want from the get-go.

You can select the background of your character and this is going to change how you experience the game to a certain degree. If you pick the noble background option then you might have unique dialogue options when talking to the nobles in the game. You will also spawn in with more gold and better clothes as compared to characters with different backgrounds.

Backgrounds are also going to give you skill and tool proficiencies. As a noble, you get skill proficiencies in history and persuasion. This will increase and become better as you progress the game.

The race that you pick is going to give you some benefits to your character. There are going to be 15 races that you can pick from in total. Drows have a special Cantrip spell from the start of the game along with special features like better charisma, Darkvision and Drow weapon training.

Some races such as the Dwarf race will have subraces that increase the variety of races in the game. You really need to know what kind of character you want to play so that you can pick a race and class combination accordingly.

When creating your character and selecting the class, you will see the class-specific actions that the character will get. The rogue class for example has two specific action sneak attack: melee and sneak attack: range. These increase the amount of damage that you deal when stealth attacking from a distance or up close.

Some classes have a higher number of actions than overs. The rogue has 2 from the start and the wizard has 8. Most of the classes also have a subclass option which increases the variety of classes that you can choose and allows you to truly customize your character.

Find the one that matches your play style but also goes well with the race that you want to pick. Finding a good combination is going to help you out in the long run and early on in the game.

You will have a total of 27 points that you can spend and invest in different abilities. The main attribute of your class is going to have a star next to it.

In the same menu, you will also get a list of skills that you can select in order to be proficient in them. The proficiency number is going to act like a modifier that is going to be added to the dice roll.