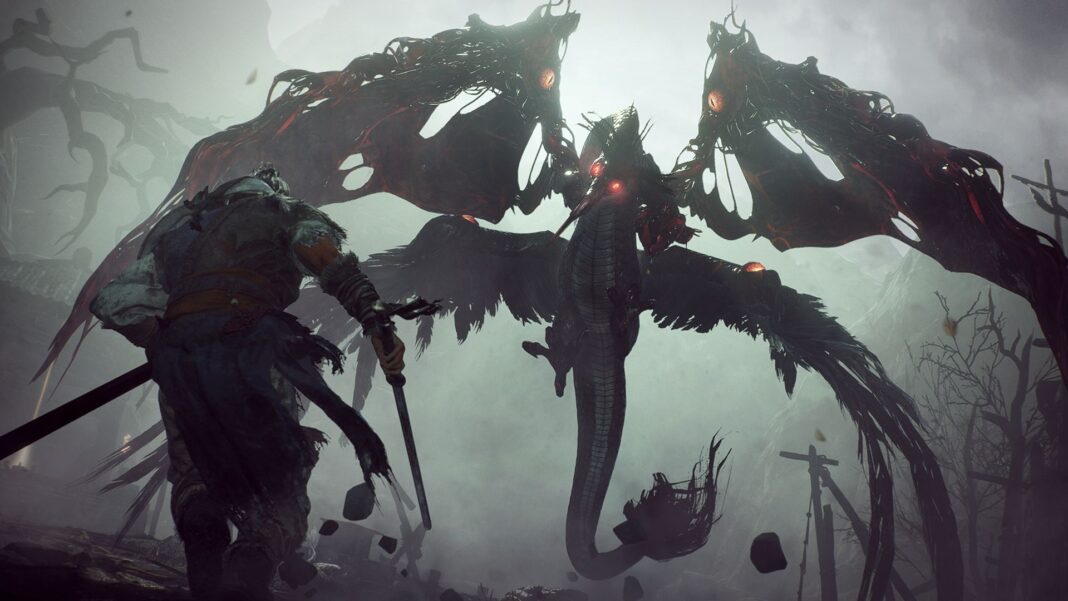 How To Backstab Enemies In Wo Long: Fallen Dynasty

If you have played souls games such as the recent Elden Ring, then you know that you can backstab enemies that are unaware of your presence and deal huge amounts of damage. Weaker enemies can be killed in a single hit. You can do that in Wo Long: Fallen Dynasty as well.

In order to backstab enemies in Wo Long: Fallen Dynasty all you need to do is walk up behind them without being noticed and press Triangle on PS or Y on Xbox. This is going to trigger the backtab animation and will result in a critical hit. Not all enemies are going to die with this move but it will do a lot of damage.

There is a meter that pops up on top of enemy heads which indicates whether or not you have been detected. If this goes red then that means that the enemy is aware of you and you will not be able to perform a backstab. You can deal a critical hit from above as well. Jump onto the enemy and press Triangle on PS or Y on Xbox.

You can also deal a critical blow to enemies that are defenseless (after a critical hit counter). Press the same button as mentioned when an enemy is stunned and you can deal a lot of damage.

This is how you can initiate critical hits in Wo Long: Fallen Dynasty. If you are interested in learning more then you can check out our guide on how you can parry normal and critical attacks.