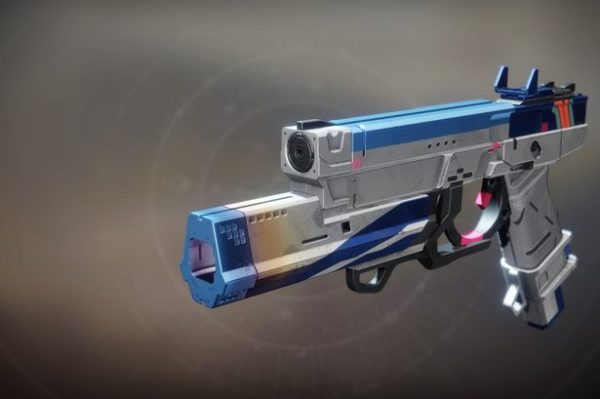 Bungie is about to face criticism from Destiny 2 community after the release of Devil’s Ruin Exotic Quest; in fact, it has already begun. As you know, RespawnFirst not only covers gaming news but we also spend a lot of time writing guides. As soon as the new event went live, our guides lead Ian Shaw sat down to see how to complete this quest and later published a guide for it.

What we found was that this quest, Devil’s Ruin, which was marketed as part of Destiny 2’s roadmap is the worst and most underwhelming exotic quest to date. The event is completed in 3-easy steps and takes less than 15 min to complete if you have a decent DPS Build.

Disappointed fans are roasting Bungie on Reddit and other social media platforms right now. Fans waited for the first 6-man quest for a month only to get a meme-worthy exotic quest. Now, we have to wait a couple of weeks for the next major activity, Bastion Exotic Quest, which begins on January 28. And who’s to say that won’t end up disappointing?

Have you tried the new Destiny 2 exotic quest? Do you think it is absurdly short? Let us know how you feel about the event in the comments below.