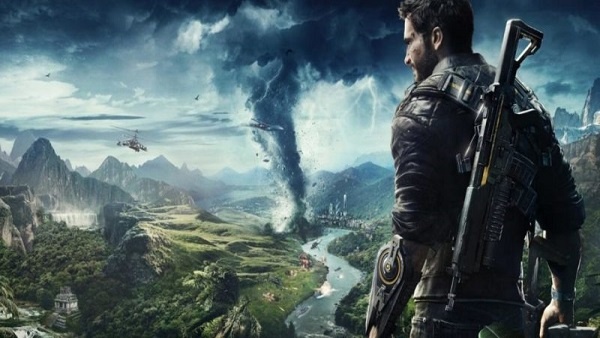 What is Avalanche Studios working on?  It could be anything from Just Cause to the reported and leaked Harry Potter RPG. Whatever it’s, it’s from a well-known AAA license. While the studio has been quiet regarding its upcoming ventures, a recent job listing mentioned some minor noteworthy details. At this time Avalanche seems to be working on multiple projects. The projects are from well-known AAA licenses and original IPs. When they say “well-known  AAA licenses” it is safe to say it means Harry Potter and Just Cause. Meanwhile, we can’t know what original IPs are under development at the studio. Some of the projects are seemingly close to being announced. The studio is looking for QA Engineer which indicates that some games are pretty far into development at this point.

Avalanche Studios is a leading independent, privately held studio with offices in Stockholm and New York. The studio is the original creator of the award-winning Just Cause series and is currently developing well-known AAA licenses and original IPs with the world’s largest and most influential publishers. Avalanche Studios is developing for next-gen platforms.

Avalanche Studios Group and its creative division Avalanche Studios are looking for enthusiastic, motivated QA Engineer to work within a talented team on our high-profile, next generation future projects.