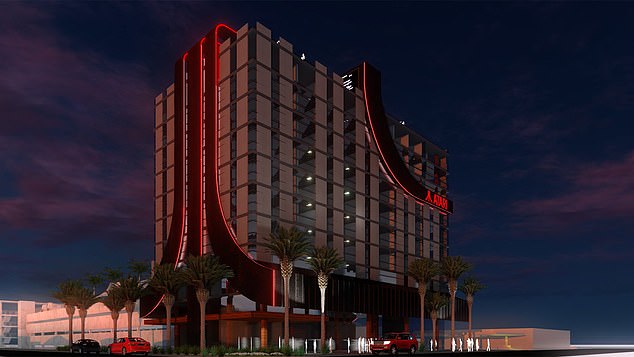 Atari is best known for retro games but the company is now getting into the business of hotels. The company has announced that it is going to open 8 hotels in the USA that feature AR, VR and gaming experiences. The Atari hotels are going to be used to host eports tournaments as well.

Atari Is Getting Into The Business Of Hotels

The first of the Atari hotels is going to be built in Phoenix, Arizona. After that, there are going to be more in Las Vegas, Denver, Chicago, Austin, Texas, Seattle, San Francisco, and San Jose, California. Pictures show the Atari logo and branding will be prominent. The brand has been a pop culture symbol for almost 50 years so it does make sense.

One of the most distinctive trends in gaming is gamers gravitating toward recognizable intellectual property. Atari Hotels will offer consumers exactly that, marrying the origins of gaming and the future of the booming industry into a fun and unique travel destination.

Atari has been acquired by a couple of companies over the years since competitors Nintendo and Sony pushed it to the side. The company recently released a new console called Atari VCS platform, which derives its name from the original 2600, which alternately was called the Atari Video Computer System. 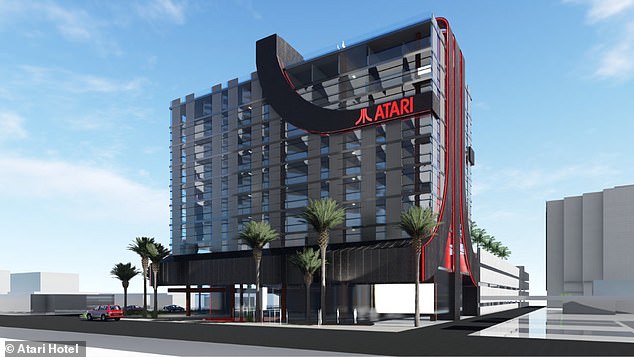 The new console is available in different versions. One even includes a woodgrain finish. The controllers are similar to the original. Atari might be out of the gaming scene for good but the hotel business could prove to be a success. Only time will tell.

Let us know what you think about Atari building gaming hotels in the US and whether or not you would want to visit one near you.