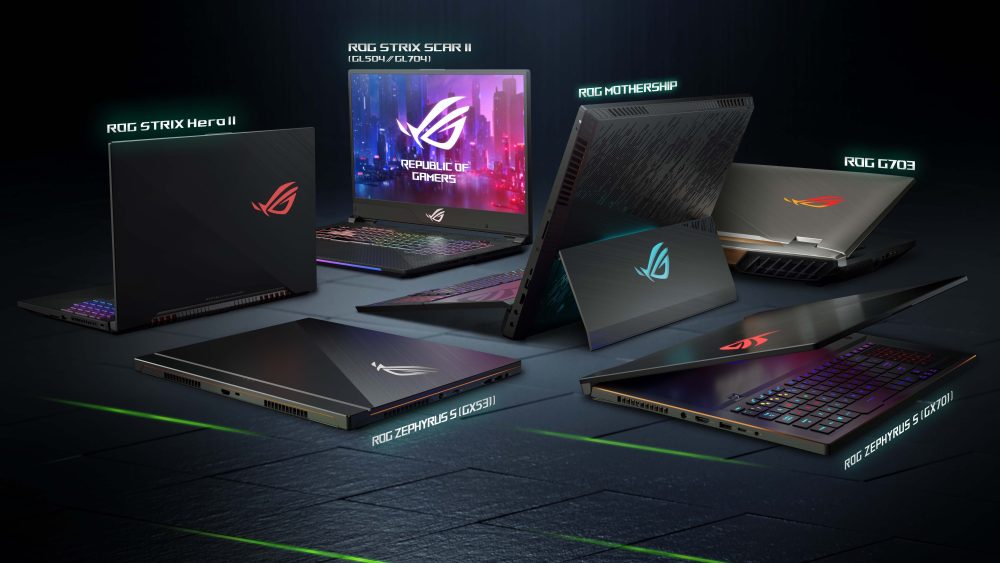 Asus is one of the major players in the PC hardware market and is known for making some of the best motherboards. While the company does deliver some of the best gaming products, it might not be doing too well on the user privacy side of things. An Asus user recently found that some background software was installed without his consent.

That got me thinking, being an Asus motherboard user, could I have been affected by the same thing as well? The following is what the user had to say regarding Asus invading his privacy and the lack of his consent:

I bought an ASUS laptop one and a half years ago. I installed a fresh copy of Windows right after the purchase to get rid of pre-installed bloatware. And I thought that was good to go. Until recently, I realized that Asus somehow managed to install some sneaky programs that run on the background without my consent. Of course, I didn’t install any Asus software at all.

The user shared the following screenshot as well: 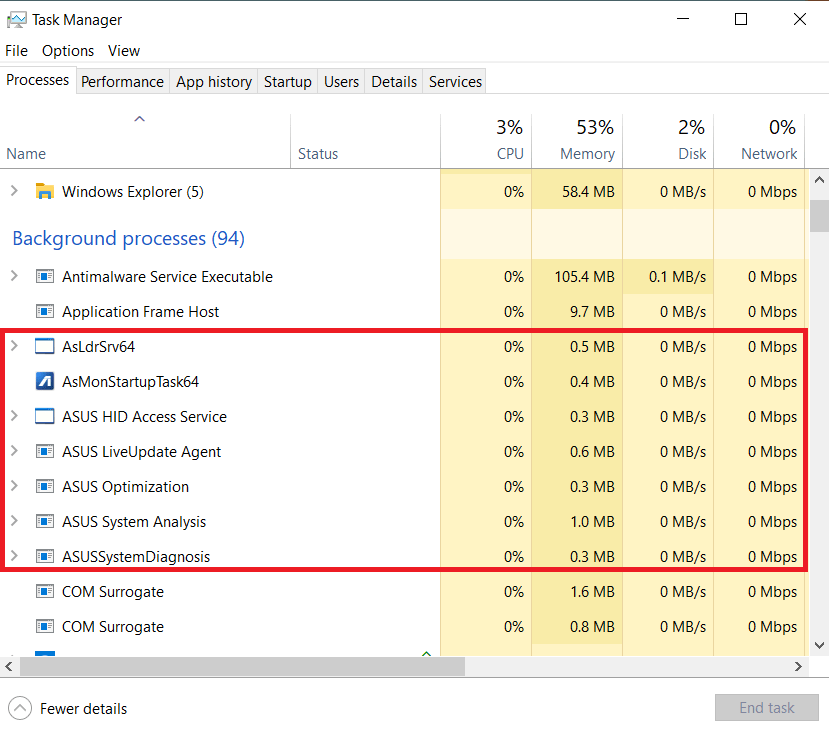 I really doubt that they abused the automatic drivers installer of Windows to pass those files to my (and maybe your) computer(s).

It’s a seriously harmful invasion of privacy. There aren’t any options to unistall them, or at least a button to opt-out of their data collection program at all, which seems illegal. 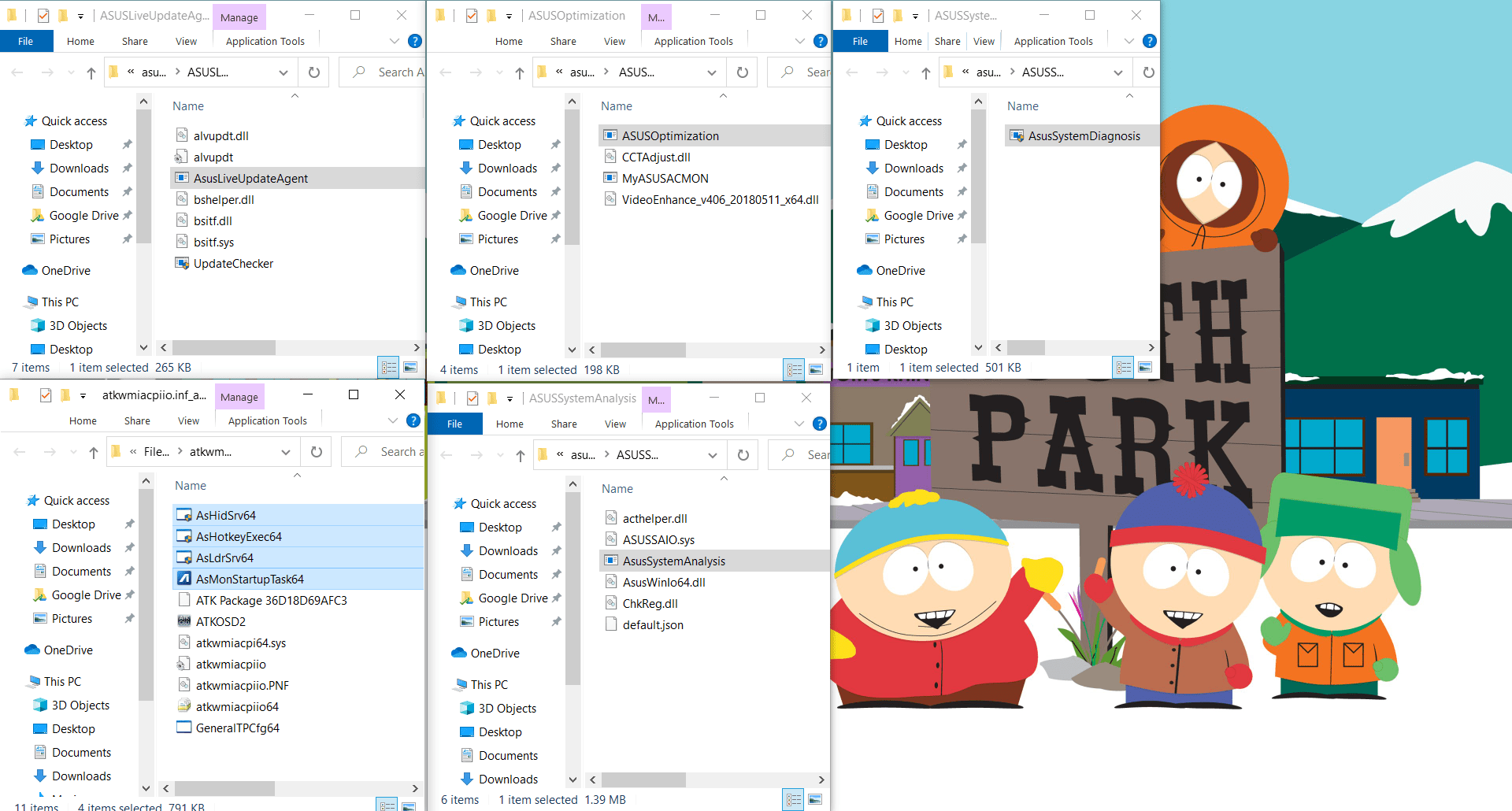 The user mentioned that removing these files might not help. Here is what he had to say regarding the matter:

I don’t think removing those files manually may help, as they appeared automatically after a fresh Windows install, they may just reappear right after deletion (under the cover of “drivers”).

I have a mid-range Asus motherboard paired with my 9400F and I wondered if I would find the same thing as well. I do have the Armor Crate software installed as it is recommended but I did not consent to my data being used by Asus. The following is a screenshot of Asus programs running in the background of my PC:

Let us know what you think about this Asus background software and whether or not you have experienced something like this as well.