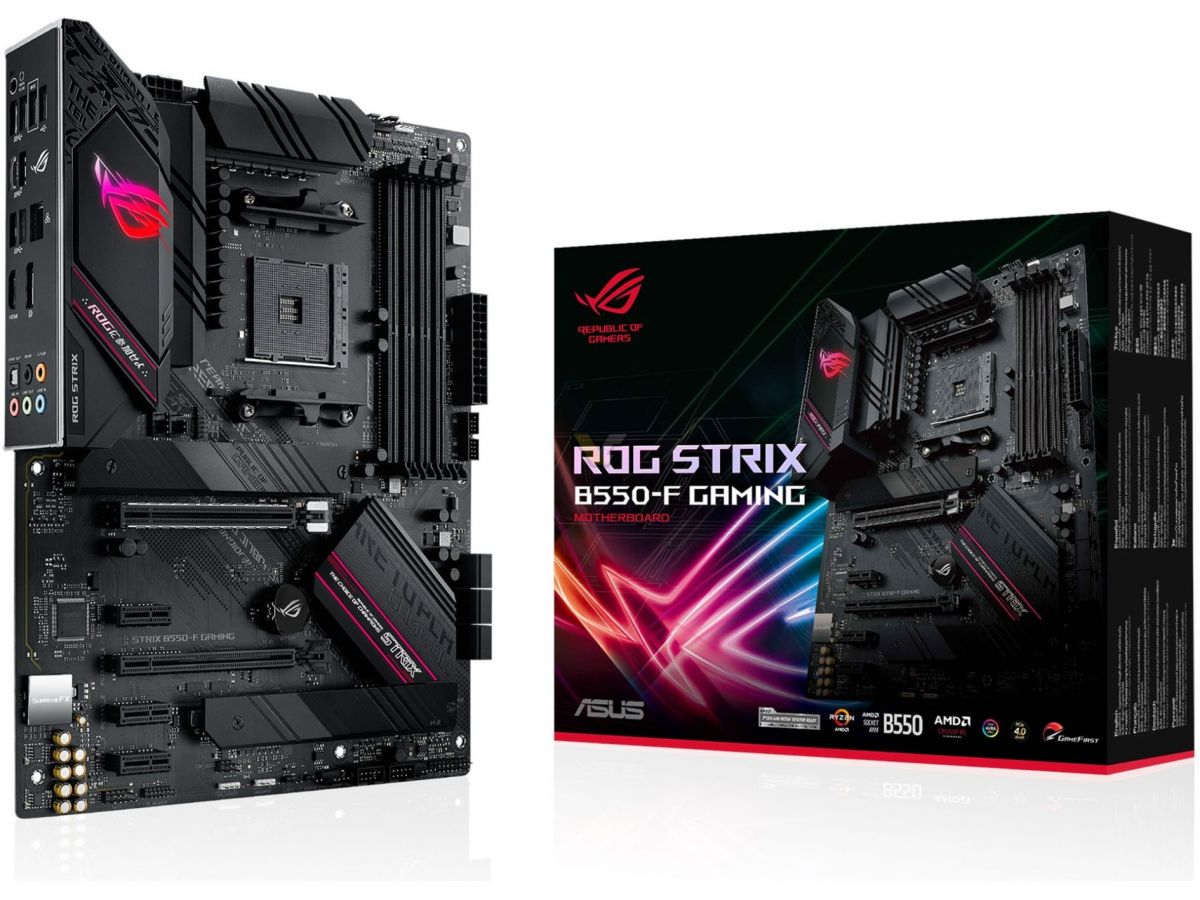 The B550 motherboards are going to be for mid-range PC builds. The B550 chipset supports PCIe 4.0 and that is the major selling point of these motherboards. Even though some new Z490 motherboards support this feature you cannot use it as the 10th generation of Intel CPUs do not support the feature. 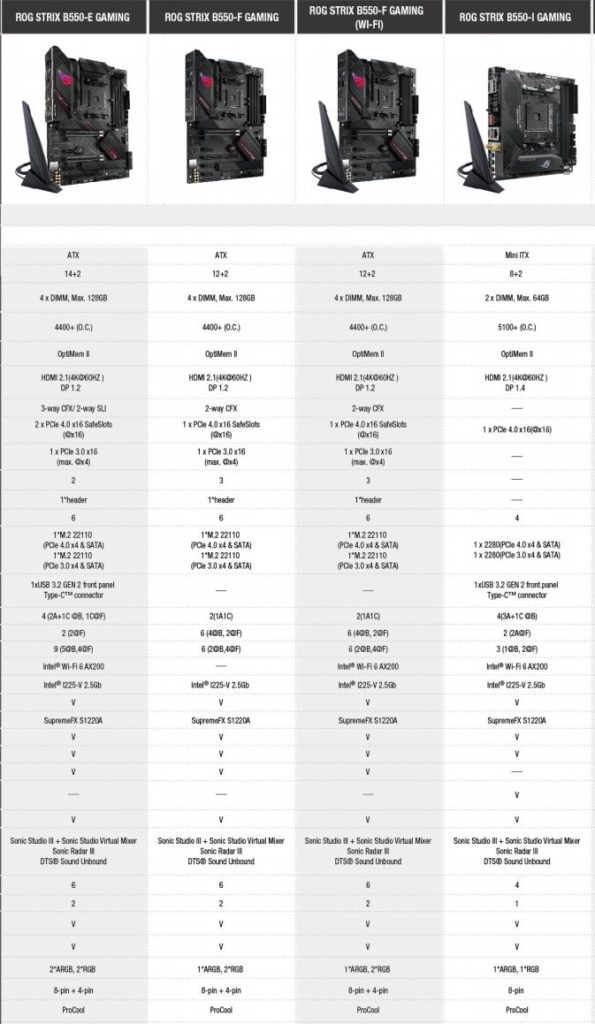 The TUF series has always been more budget-friendly and has catered to the mid-range PC builders. There are three models in this category and the following is what you need to know about them:

Last but not the least, we have the Prime series from Asus. We have 4 motherboards in this series and the following is what you need to know about them: 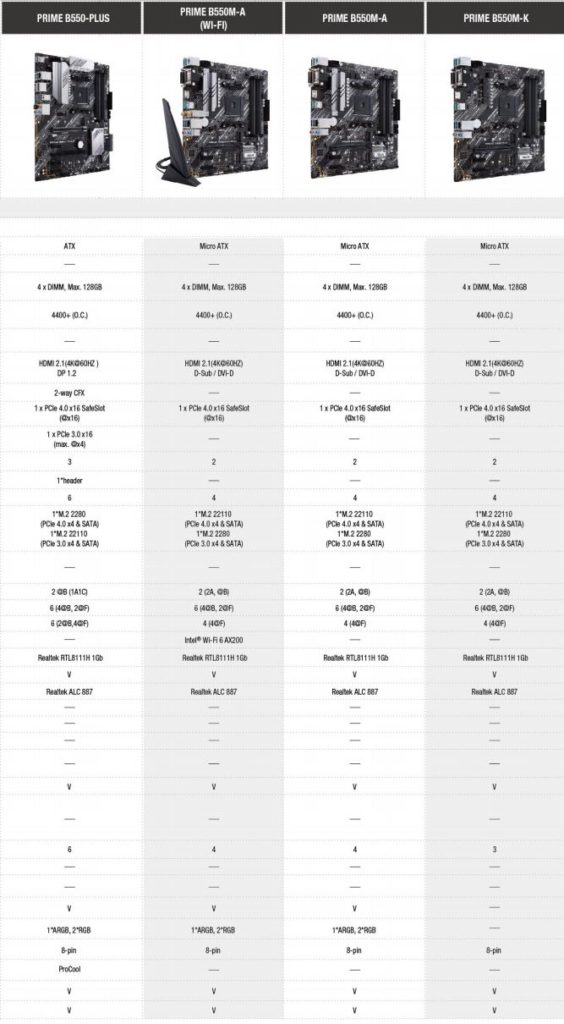 These are all the Asus B550 motherboards that we know about right now. These motherboards will be available later this month and will start going on pre-order soon. We have already spotted the Prime B550M-A WiFi on Amazon so you can pick one of those up if you are interested. Or you can wait for the ROG and TUF models to go on pre-order.

Let us know what you think about these new upcoming motherboards and whether or not you are interested in upgrading in order to take advantage of PCIe Gen4.