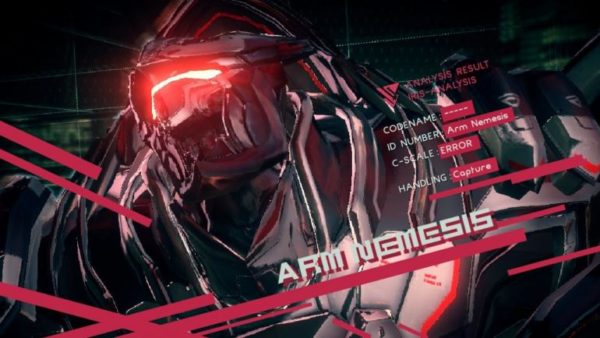 In our Astral Chain Arm Nemesis Boss Guide, we break down the attack patterns of the boss as well as shed light on some tricks you can utilize to defeat the boss.

This is a heavy-hitting, up close and personal type of boss enemy that will deal massive damage with his fists and put you off by environmental obstructions as well. His sticky goo will render your speed almost to a halt as you struggle out of it. You can use the Chain Jump attack to avoid this “sticky” situation completely or get out of it if you’re caught in it.

His next attack to avoid is the command grab which can only be evaded because otherwise, the damage you take is huge. The Arm Nemesis can also close distance by luring you towards it via the black holes. The grab has some active frames, which if dodged, will grant you a massive attack window. During this time, you can choose to keep your distance from the boss enemy and use your gun to do damage. 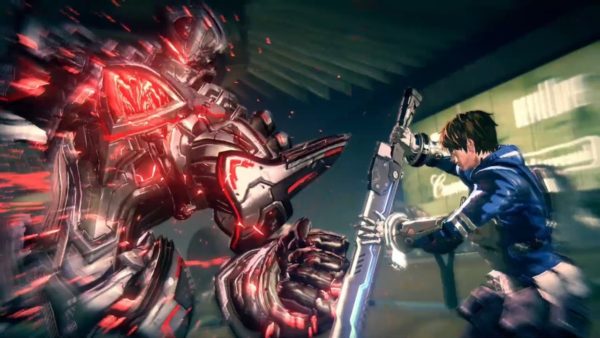 When the Arm Nemesis unleashes the laser attack, roll towards the boss enemy and deal melee damage with either the Legion Sword or Baton. You can mix these weapon attacks up with Slash Attacks in Sync for additional damage. Lastly, evade his spinning Fist attack by quickly using Chain Jump to get out of the way.

Using the Chain Jump is essential in this fight and will allow you to dodge attacks and get a window of opportunity for attack. Stick to your melee weapons for close-ranged attacks and your guns for when Arm Nemesis is at a distance from you.

This marks the end of our Astral Chain Arm Nemesis Boss guide. If you are interested in learning more then be sure to check out our guide on how you can beat Arrow Nemesis. You can also learn about how you can change the difficulty setting in the game.