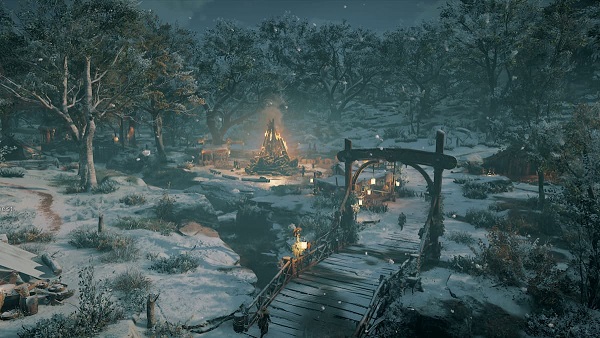 The following is a list of weapons, tattoos, settlement ornaments, and armor sets you can unlock during the Yule Festival in Assassin’s Creed Valhalla.

How to Unlock All Yule Festival Weapons, Armor, Upgrades

The Yule Festival will end on January 7, 2021. During the event, you can complete side quests and fun activities such as Archery, brawling, and more. All activities will net you a certain amount of Yule Tokens.