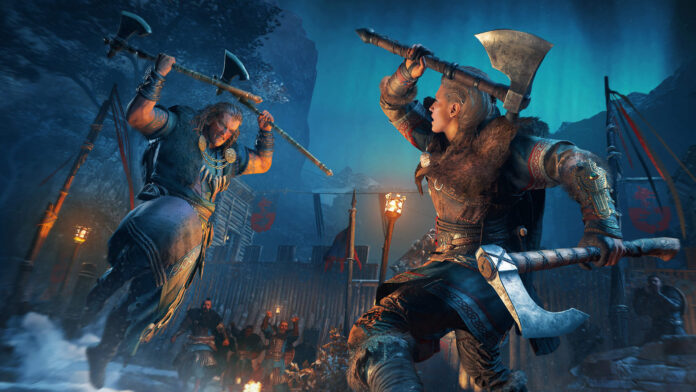 Gear is one of the collectibles in Assassin’s Creed Valhalla. In this guide, we will go through all of the gear locations you can find in Assassin’s Creed Valhalla. Gear locations are full of weapons, armor, and shield. You need to collect all gear to get your hands on the ultimate trophy. There are three types of gear available in the open world including Raven, Wolf, and Bear.

There are around 7 Assassin’s Creed Valhalla wolf gear locations. The following are all locations where you can find Wolf gear. 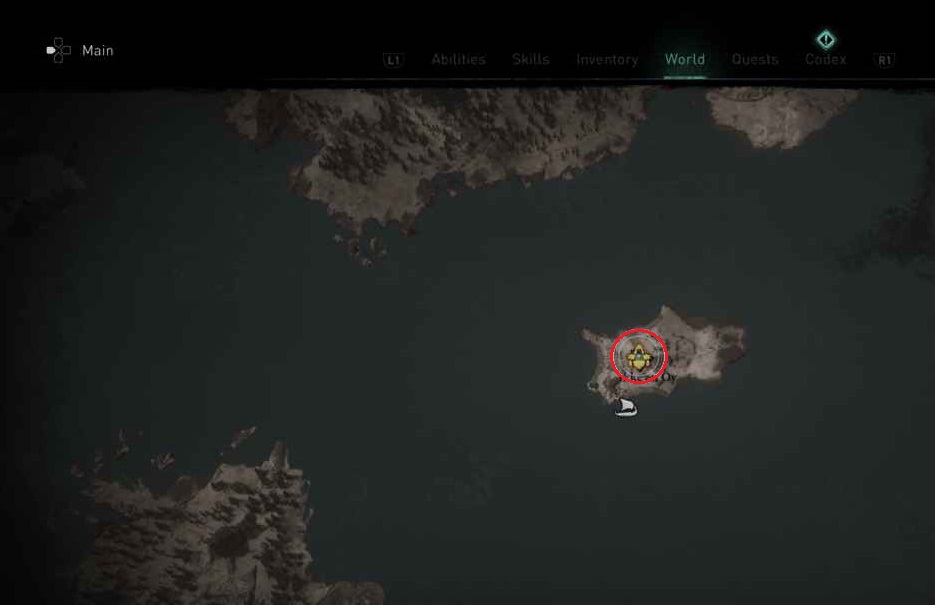 Go inside a house in the middle of the island to find your first wolf gear in Assassin’s Creed Valhalla. 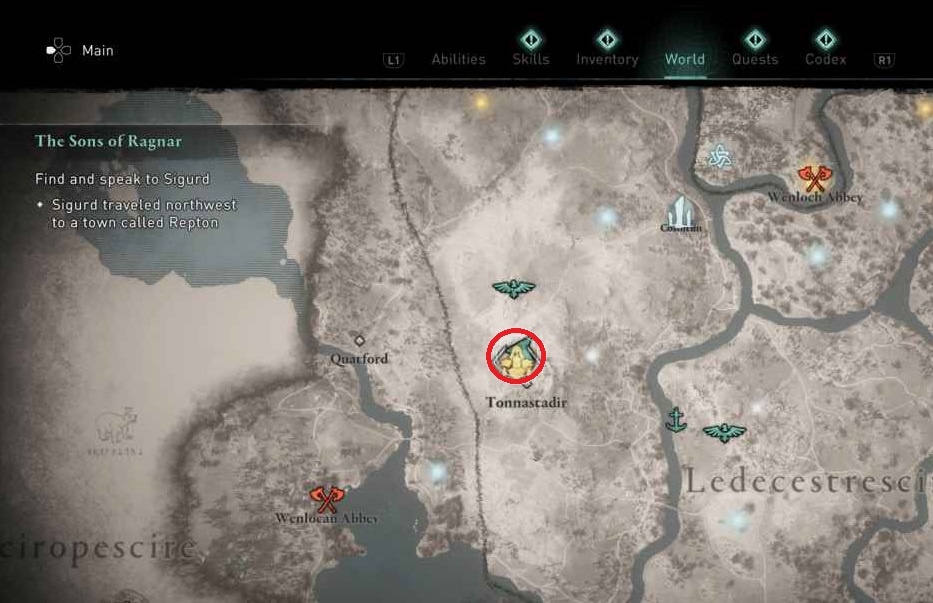 Go to the longhouse shown in the picture and grab the key. Now follow the passage and locate the locked door. Go inside and follow the path to the Gear location.

Go to the north-west side of the Templebrough Fort and go to the watchtower. Shoot the hooks that hold the blocks and jump into the hole to find a Wolf gear.

During Skal to Your Wealth world event, you will find yourself in an underground pit where a chest will give you gear. 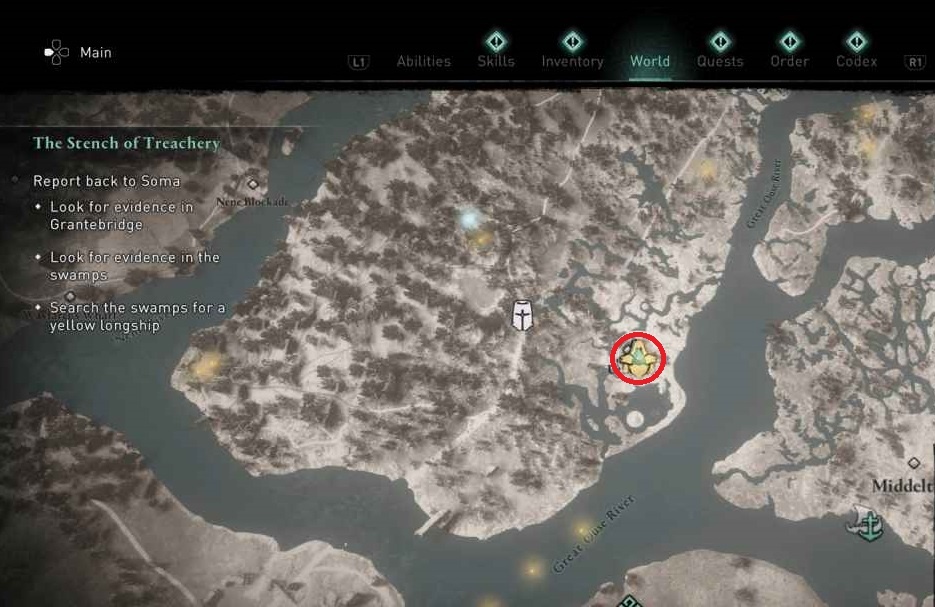 When you open the chest in the previous gear location, you can head over to the location seen in the picture to find another gear inside a hut.

Go to Soham hideout and look inside one of the huts there. 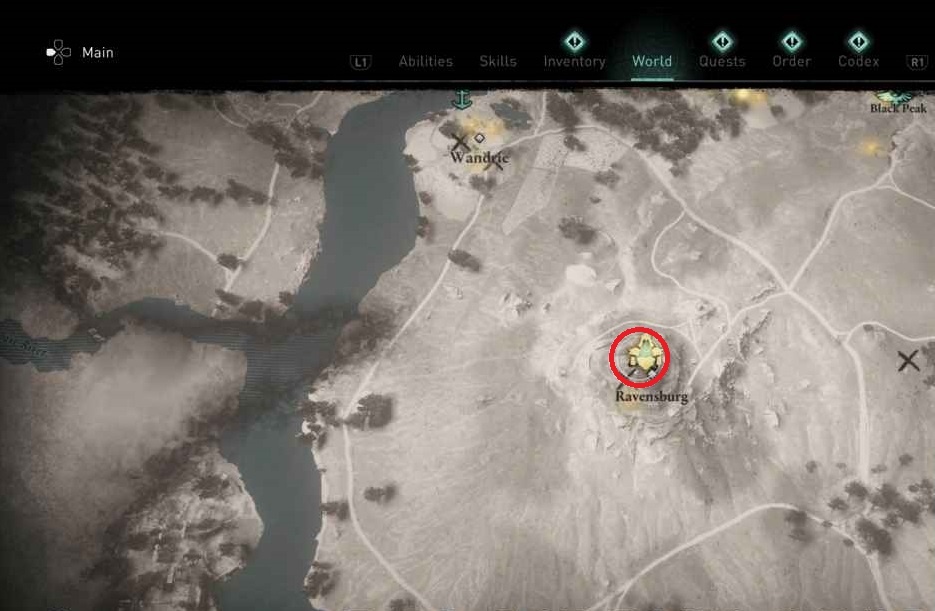 Inside a building at Ravenburg.