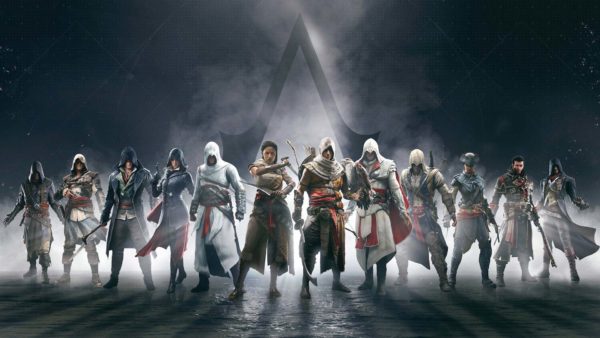 Assassin’s Creed Valhalla, the latest in the long-running franchise,  will bridge the gap between Templars and Assassins. Speaking in the recent interview,  narrative director Darby McDevitt shared some interesting facts about Valhalla.

Very early on in Assassin’s Creed Valhalla, Eivor will meet an Assassin and starts to understand their goals and learn more about the Assassin’s Brotherhood. Eivor also learns about the flip side of the coin, The Order of the Ancients aka Templars. McDevitt is one of the creators who worked on Assassin’s Creed Black Flag, one of the few AC games that combined the exploration of a historical setting with the sci-fi lore that stitches the AC series together.

With Assassin’s Creed Valhalla, McDevitt wants fans to be able to wander through the open world and almost at every turn really feel like they’re discovering something new about the whole plot that spans across  11 gamers, Valhalla is the 12th main entry. Instead of shoehorning The Order of the Ancient (Templars) and The Hidden Ones (Assassins) in  Assasin’s Ceed Valhalla, Ubisoft seeded the lore into the open world for the players to discover at their own place.

It really feels like every discovery, every narrative discovery, has a kind of a grand purpose. Really like it just tickles you if you’re an Assassin’s Creed fan. Hopefully, there’s quite a number of moments where your jaw drops because you’re like, ‘oh, that’s how that connects to that. Okay, that’s cool’