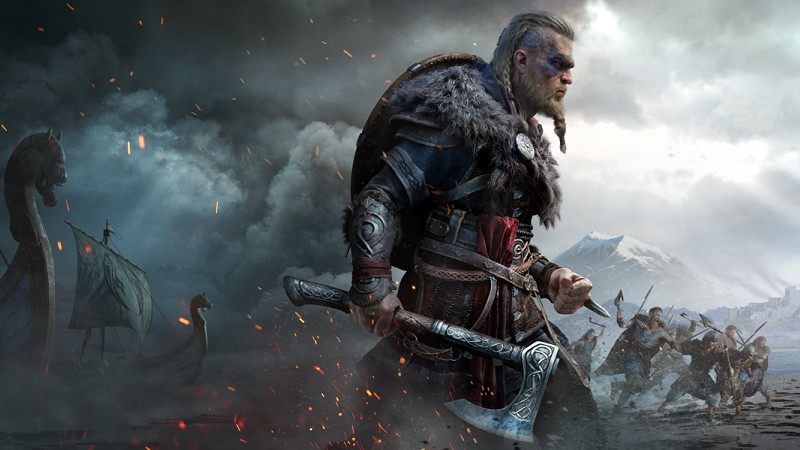 Ubisoft’s Darby Christopher McDevitt talked about the upcoming game (Official PS Magazine) and he touched on the settlements. These are going to be your hub. You can forge weapons here and make some friends. But you can also make enemies here.

Division is going to play a big role in the game and the stories that you will experience in Assassin’s Creed Valhalla. McDevitt had the following to say regarding the matter:

We have a few overlapping, parallel storylines in this game much like any film would have an A and a B plot. One of the continuous stories is the evolution of your settlement and the people within it. As it grows, it experiences growing pains, and as one of the leaders, you have to deal with that. You have to make some tough decisions.

So interestingly, you will not be the only leader of the Vikings. That could be very interesting indeed. You might have to fight for power even in your own settlements. You might even face betrayal from the hands of your fellow Vikings. This opens up all kinds of questions and potential mechanics that get us hyped up for this game.

It will be interesting to see how this game is going to be different as compared to the previous ones. we already know that the levelling system is gone and that you can one-shot enemies with your hidden blade. So things are headed in the right direction. We also know that social stealth is coming back which is a feature that we love from the older games.