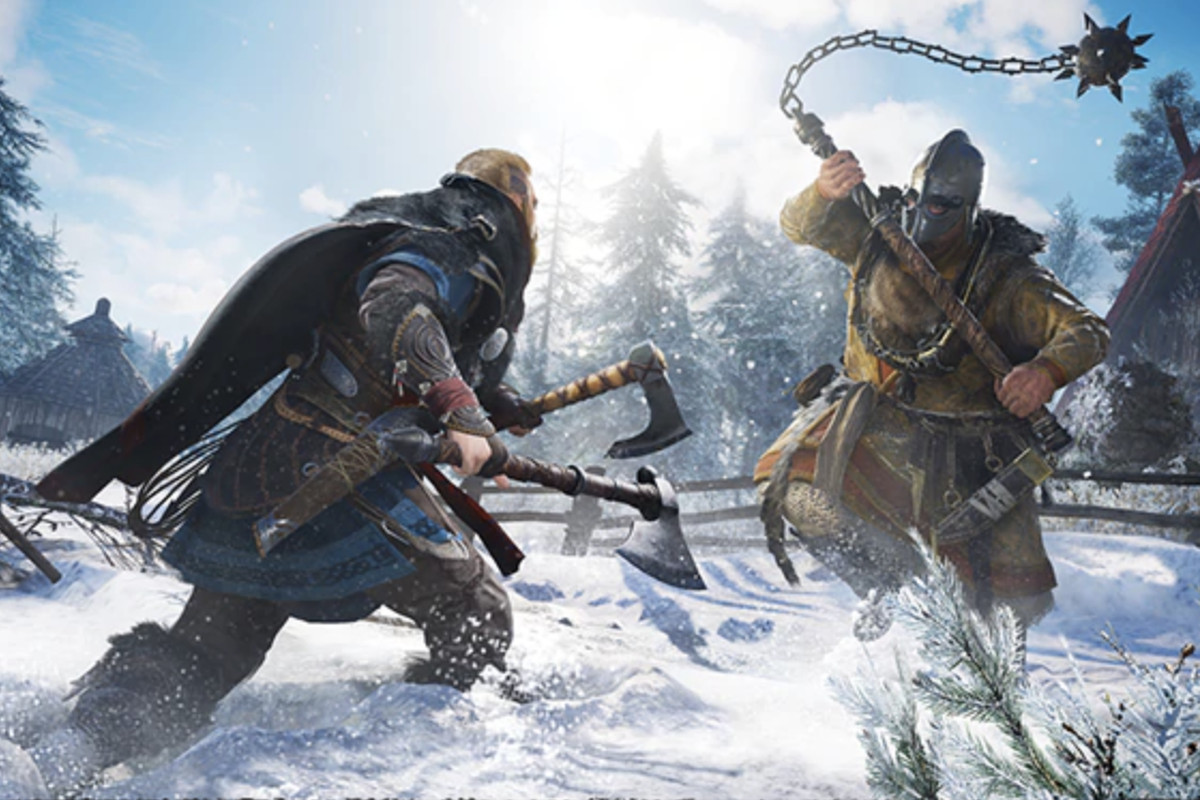 Assassin’s Creed Valhalla has just been announced and with that, there was an updated page on the site that included a secret message. Some dedicated fans were able to decipher a secret message in these ruins.

Twitter user LaRedDeErudito and a friend put in the work and figured out what the runes meant and found that there was a secret message on the Assassin’s Creed Valhalla official site. 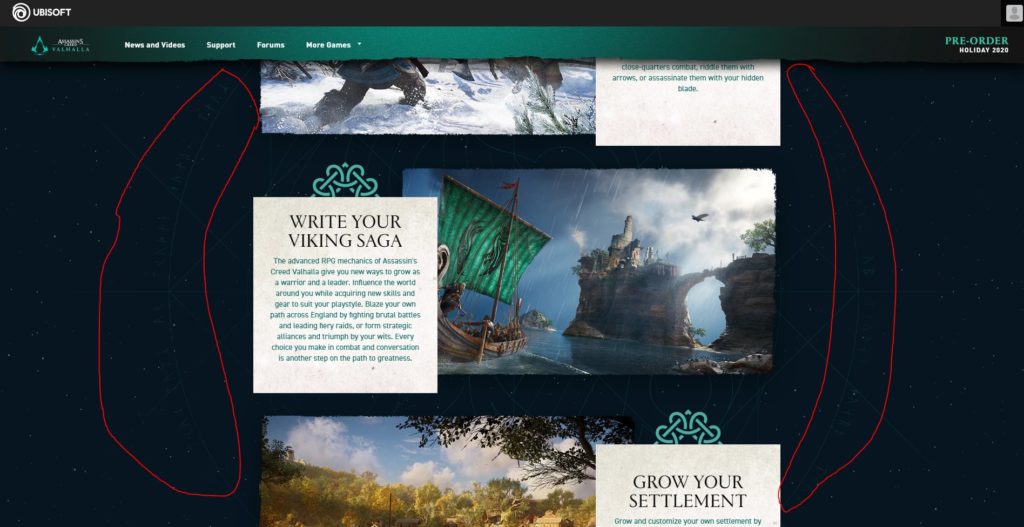 The Twitter user described the process as deciphering the secret message on the Assassin’s Creed Valhalla page as follows:

I managed to extract the whole image and started translating. I tried with Elder Futhark and another set of runes but it was futile. I noticed that there was a letter with the shape of an asterisk. It’s called Haglaz and it’s present as such in the YOUNGER Futhark. With a little help (thanks to u/crimsonfox24 and u/Gapthrosnir from the AssassinsCreed Reddit Community!), I learned that Vikings wrote phonetically, and didn’t use two of the same runes after each other. That changes my work ’cause I could’ve translated some runes incorrectly! 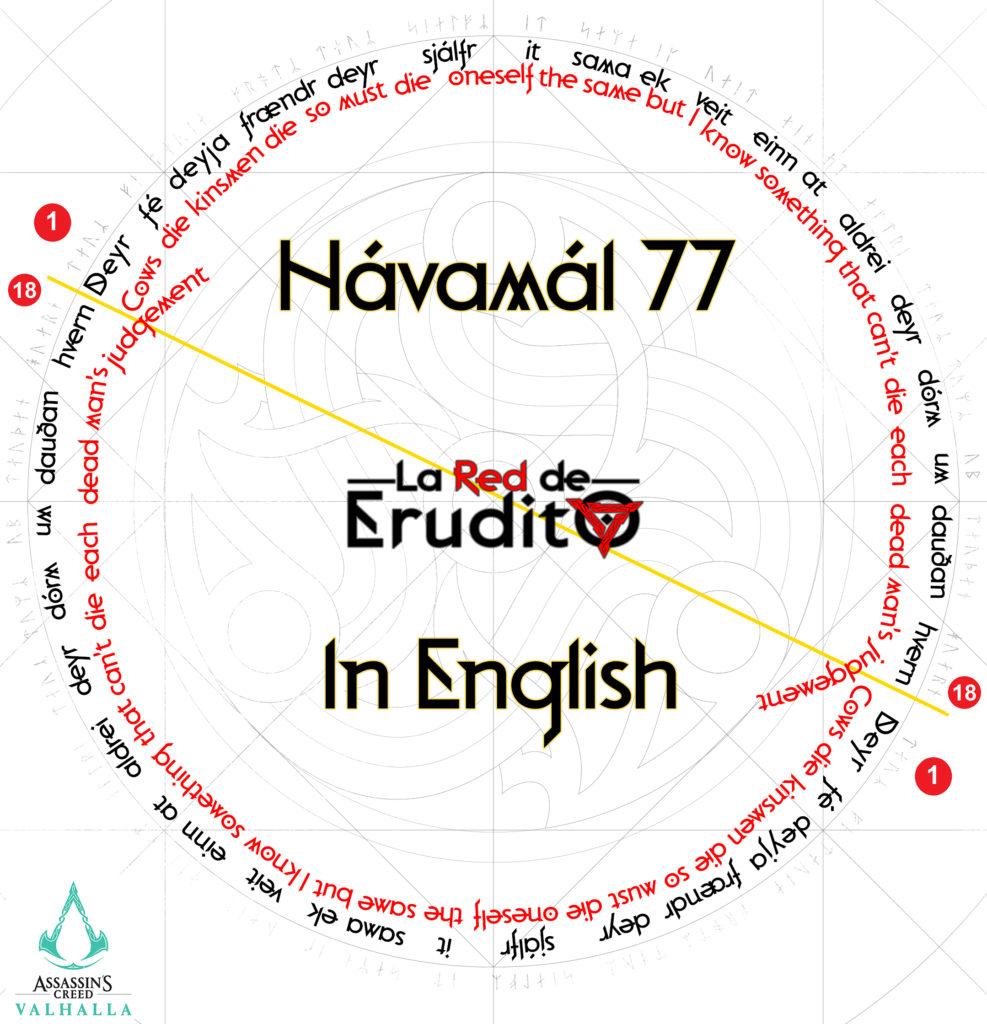 He found that the hidden runes were from a verse from a famous Norse poem “Hávamál – sayings of the high one”. These poems were attributed to Odin. This is not the first Odein reference in Valhalla, we have already spotted his statue in the trailer of the game and also his physical representation. The words are as follows:

We are not sure how this ties in with Assassin’s Creed Valhalla but keeping in mind that there will be an element of settlement building, you will do your best to prosper and grow. That will make your reputation better after your death. But this is speculation at this point.

In AC: Revelations, Ezio talks about the meaning behind the Creed and mentions that if you have freedom then you should not take it lightly. With great power comes great responsibility. Our fate is not written in stone, so we must build ourselves a good one.

We will have to wait and see whether this happens in the actual game.  Let us know what you think about this Assassin’s Creed Valhalla Secret Message and what you make of it.