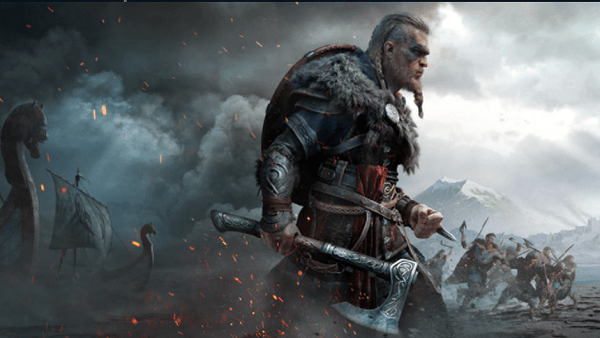 The first thing that needs to be done is to start the questline by speaking to Sunniva right next to the brawl arena. It’s important to note that it requires the update 1.2.0 installed for Sunniva to appear in Ravensthorpe.

Other than this, the Ostara Festival Brawl kind of works like any fistfight in the game. There are a couple of tips that can help players win more brawls during the festival:

Unblockable attacks hit hard and must be dodged at all times. All other attacks can be parried that won’t only negate all the damage but will also leave opponents to a hard-hitting counter-attack. Some enemies will try to stomp Eivor while he’s on the ground. In such a case, try to roll away as soon as Eivor hits the ground. Remember that all the unblockable attacks can be countered but the timing is very strict which is why we don’t recommend doing it. Dodging them is the safest option.

Not every opponent in the game fights in the same way: some will be quick while others will be slow. Take note of every opponent’s fighting style before devising a strategy. Drinking mead after every round not only make Eivor more drunk but will heal him. Lastly, do note that there isn’t any shame in leaving after accumulating enough Ostara Festival Tokens – cosmetics come before pride.