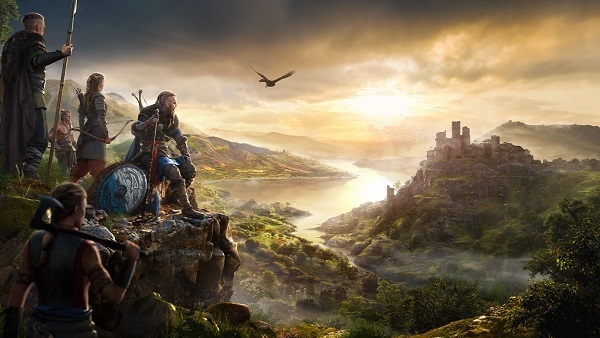 Assassin’s Creed Valhalla is a game full of collectibles and world events that keeps a person mesmerized into the game. Some of these world events, as some refer to them, are the Lost Drengr. Lost Drengr are Vikings that can you can find throughout the world of Assassin’s Creed Valhalla. These Vikings are to be challenged and defeated in a one on one duel to the death. Defeating them increases the “Mysteries” progress for a region. If you aim for the 100% completion trophy, then besting all of the Vikings/Lost Drengr is also essential.

The following are all of the Drengr Locations you can visit in Assassin’s Creed Valhalla. 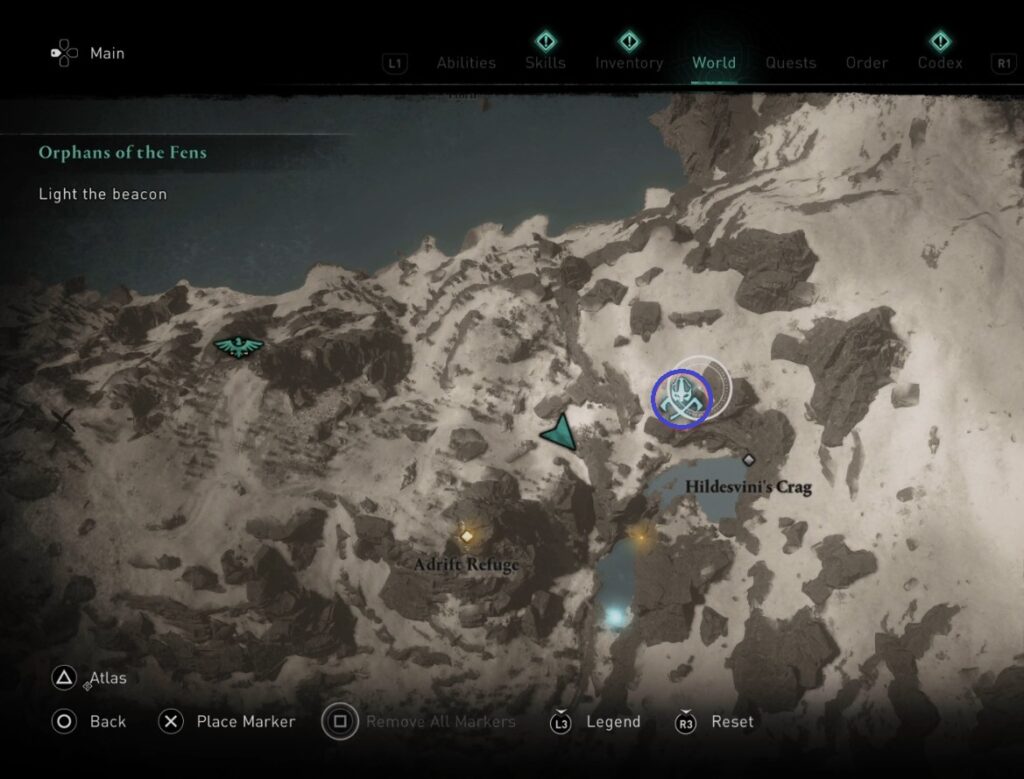 The first of the lost drengr is Erik Loyalskull who you can find in Hildesvini’s Crag, on the eastern side of Rygjafylke. Go along the lake until you reach the mountain which has an opening allowing you to go inside. Inside you can find Erik Loyalskull and fight him. Speak with him and agree to fight. Even though you can find him in a level 1 zone, I would advise you to fight him later in the game as he is quite challenging early on. Fighting him later, after you level up, gives you the opportunity to get the upper hand.

The Viking uses an axe and a hammer to kill you. Fighting from a range is not recommended for this fight as he throws his axes at you so remain close whenever possible. These axes are hard to dodge as they home a little. His close-ranged attacks hit quite a lot but are easy to avoid if you get the timing right. Parry is quite useful as a successful parry will drain a yellow gauge from him. Depleting three of them will make him take more damage from your attacks. After the fight is over, you will have to press Y to kill him. 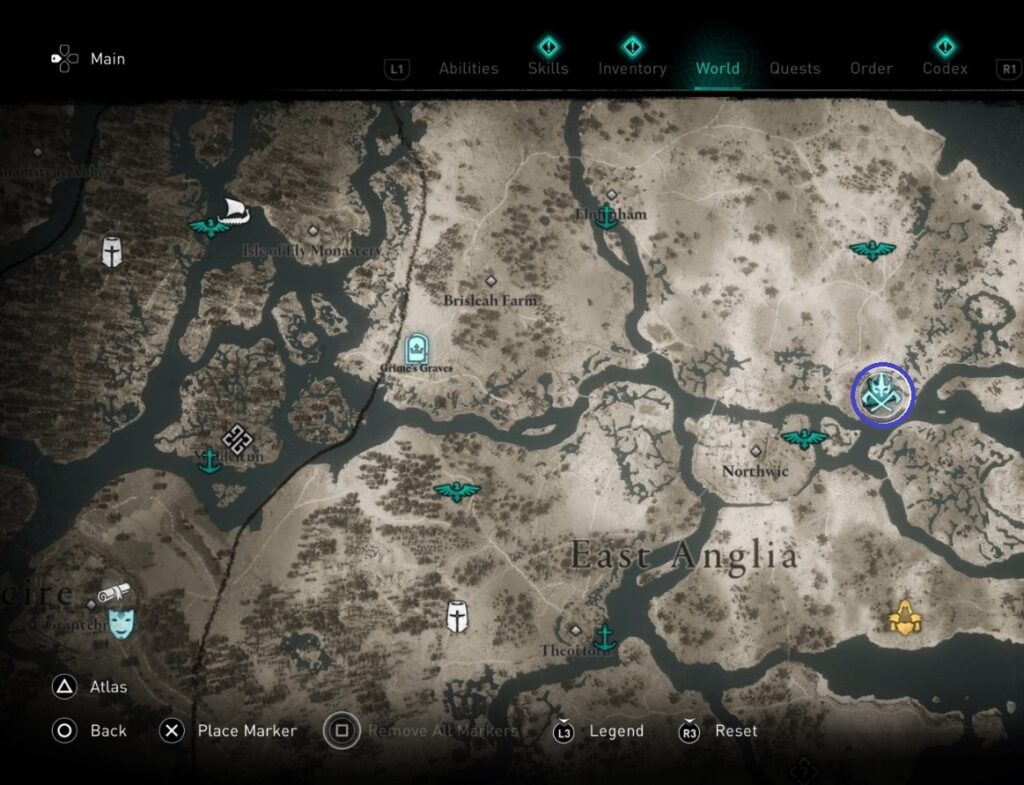 You can find the next lost drengr who is Thor Thorsson at some ruins northeast of Northwic, East Anglia. Try to look around the ponds in the area, and you will find him very quickly. He is fishing with his son in the pond. Talk to him, and you will get to know that he is one of Ragnar’s men. He will agree to fight with you as he wants his son to see what an honorary death looks like. He uses spears to fight you and has attacks that can stab you from long range as well. As his reach is quite a lot staying close to him is better. His nonstop spear stab can do severe damage so dodging the attack at the precise moment is necessary. Press Y after the fight to confirm the kill. 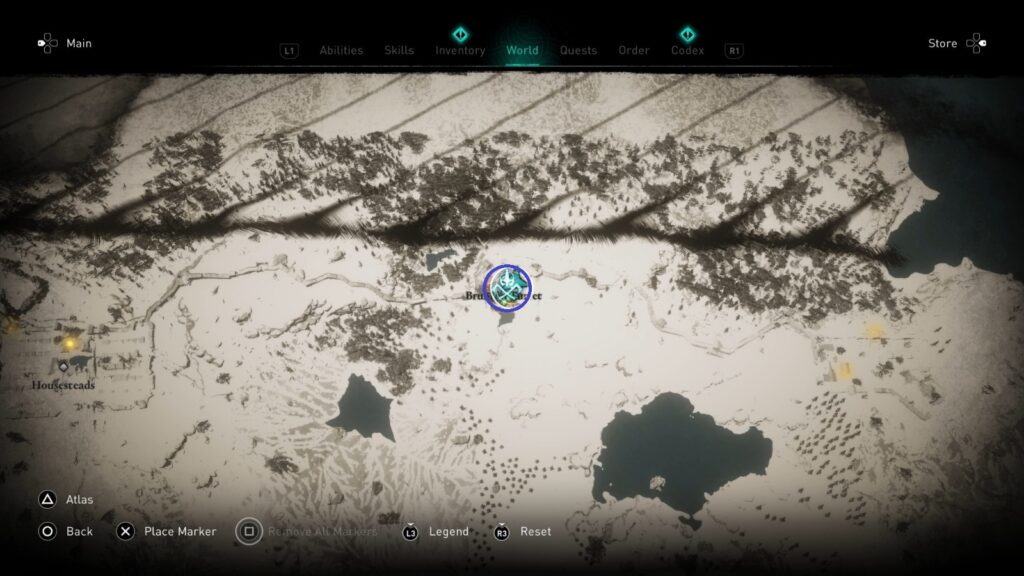 Nokkfylla Shine-Eye is located at Brunton Turret, on the northern edge of Eurvicscire. You will find out that he is also one of Ragnar’s men after talking to him. This fight is simple and easy, and even if you go under-leveled, you will not face much of a problem. His weapon of choice is a Dane Axe. He does a decent amount of damage, but most of his attacks are easily dodgeable. Be wary of him when he leaps into the air as he will slam his axe, which can one-shot you. He takes to recover after the attacks to attack him in this state but do not get too greedy. Confirm the kill and move on to the next drengr. 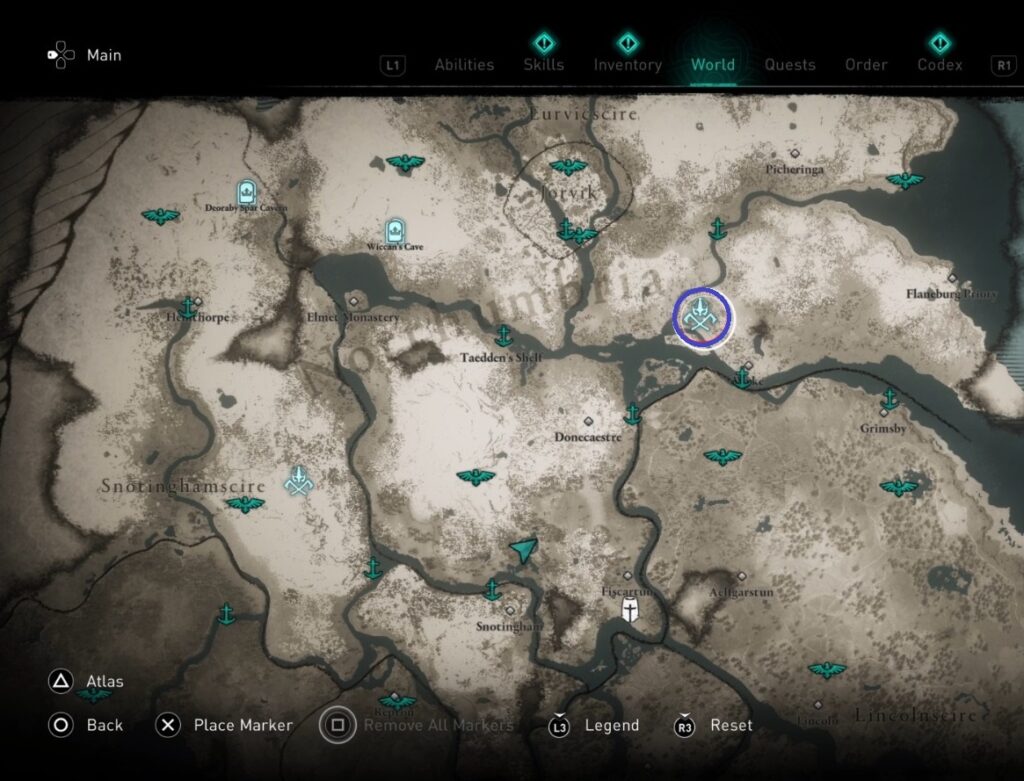 This lost drengr is near the estate northwest of Wyke, Eurvicscire. Talk to him, and the fight will begin. This fight is also easy as compared to the rest. He uses double dane axes but keeps changing his weapons to shields and hammer later in the duel. Staying offensive against him is the best strategy. Most of his attacks are unblockable, so parry is not that useful. Meanwhile dodging his attacks are considerably more manageable. Move on after you confirm the kill. 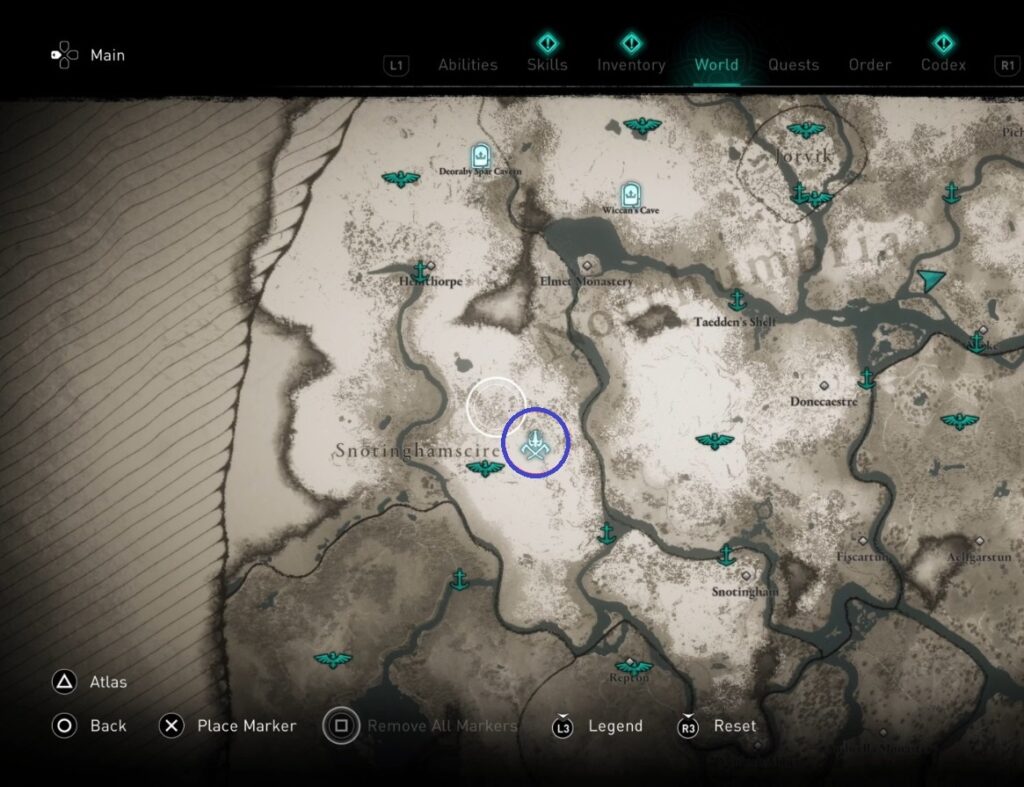 She is located on top of a mountain at Thynghowe, Snotinghamscire. After you talk to her, you will drink from the barrel, and the fight will begin. It is a hard fight and one of the unique ones. The drink from the barrel makes both you and your enemy regenerate health over time. Being aggressive is the way to go for this fight as she will restore a lot of hp if you stay away from her and fight defensively. Her armor is low, so grabbing is a good option in this fight as it will allow you to knock her down and deal more damage. After killing her, you can move on to the final drengr. 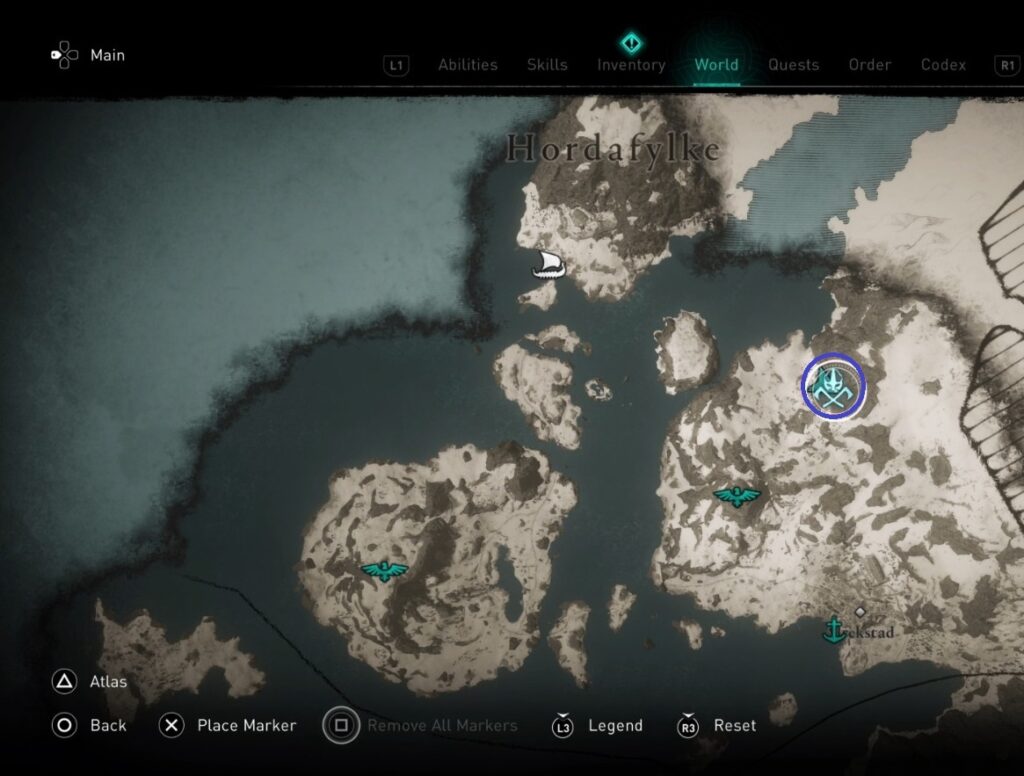 You can found him on top of a mountain north of Alrekstad, Hordafylke. This is undoubtedly the hardest fight amounts all the drengrs. He uses a pair of heavy shields and is level 370. Going under level can be a problem as because of his shields you will always have to be defensive. If this approach does not suit you, there is another way to fight him. The other way involves the cheese method in which you can use your ability to throw him down the cliff and deal good damage to him. After killing him, you will be done with all the lost drengr.

And that’s the complete list of Assassin’s Creed Valhalla Lost Drengr locations and how to beat them all.