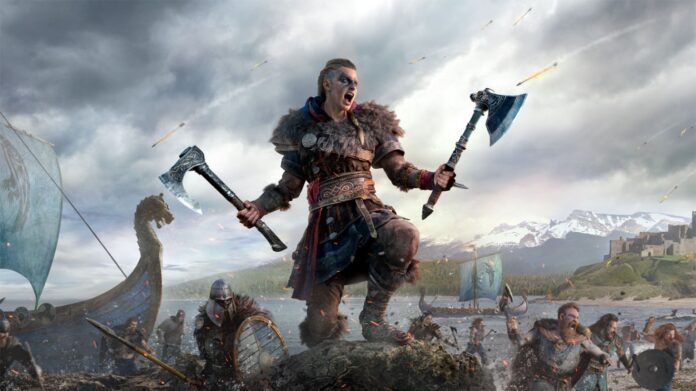 How To Get Huntsman Armor Set

The Huntsman Armor is Assassin’s Creed Valhalla increases the ranged combat abilities of the players. This armor set can be found quite early in the game as the pieces required are scattered in the low-level areas. The following are the Huntsman Armor Set pieces locations.

Players will find the Huntsman Cloak in Ledecestrescire at Templebrough Fort. Make your way to the northmost building of the fort and hit the construction rock with an arrow to access the chest below.

The Huntsman Helm can be found at Tonnastadir in Ledecestrescire. A heavily guarded door will lead players to a hideout beneath the fort and players need a key to open it.

The key can be grabbed from the commander in the Fort’s longhouse. The chest containing the Huntsman Helm is in the furthest room.

The Huntsman Vambraces are located in a cave near Besuncen Tor in Grantebridgescire. There is a waterfall to the Northwest of Besuncen Tor opposite the tower.

Go behind the waterfall and swim through the flooded tunnel. You’ll find the chest containing the Huntsman Vambraces on the other side.

Huntsman Breeches are located at Soham Hideout in Grantebridgescire. The Breeches are in the chest inside the largest hut in the middle of the camp.

The Huntsman Armor is located at Ravensburg in Grantebridgescire. The armor is inside one of the largest huts in the Fort.