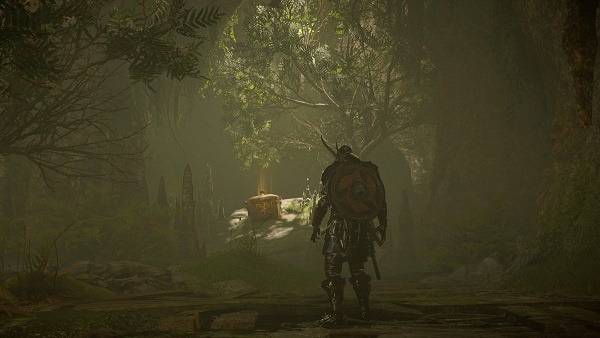 If Daggers and Axes aren’t your things in Assassin’s Creed Valhalla, may we suggest using Hammers? Well, Hammers are among the most powerful one-handed weapons in AC Valhalla. However, all that power and damage comes at the cost of speed. Hammers are slow so fast-moving enemies will cause some trouble for you. In this guide, I will give you all Hammers Locations in Assassin’s Creed Valhalla so you can get your hands on each and every one of them.

While using the War Hammer you’ll get heavy damage after a heavy finishing move. The ability can be stacked up to 5 times. The War Hammer is found in Rygjafylke – Marauder’s Den, south of Stavanger. Look inside a chest on a hanging platform.

Each hit you land with the Mjolnir has a chance to inflict Stun Damage. Mjolnir is found at Hordafylke, at the northern edge.

And that’s all you need to know to get all the Hammers in Assassin’s Creed Valhalla.