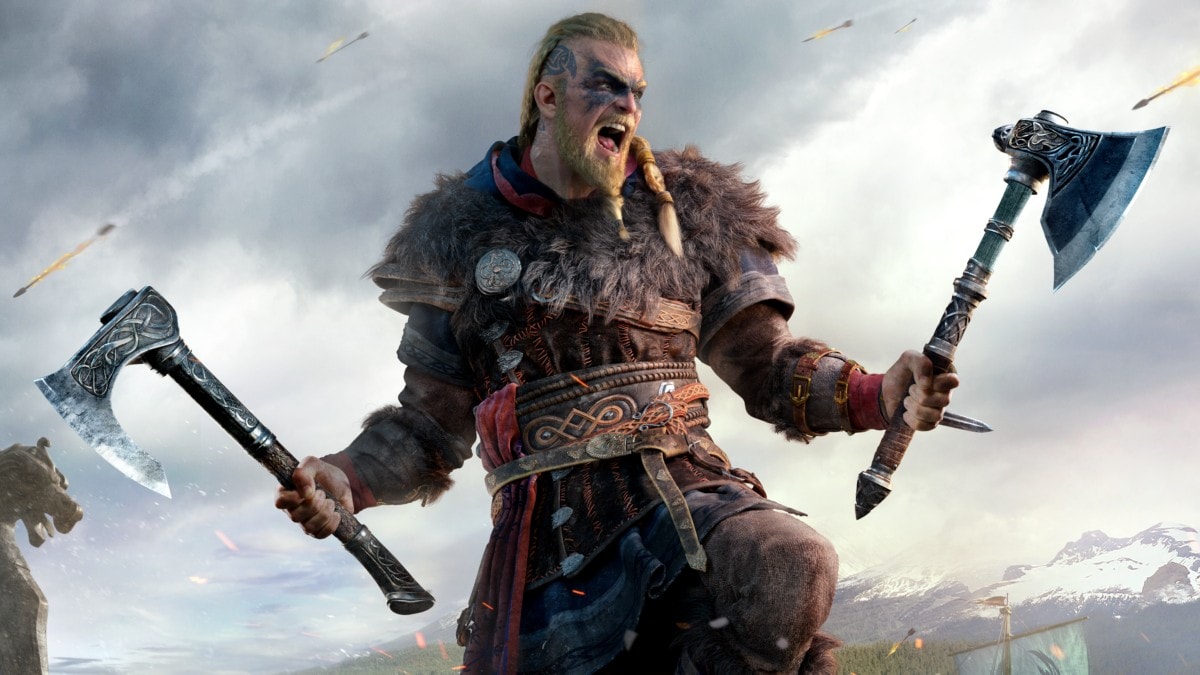 The Assassins Creed Valhalla gameplay video has been copyright claimed by Ubisoft on YouTube and has also been removed from other sites such as DailyMotion. There is a Google Drive link that has the video saved. You can try your luck and see if the link if working at the time you read this.

We do have an in-game image of the female version of Eivor. At least one of them, as the character is customizable to a certain degree. You can get an idea of what female Eivor is going to look like in-game: 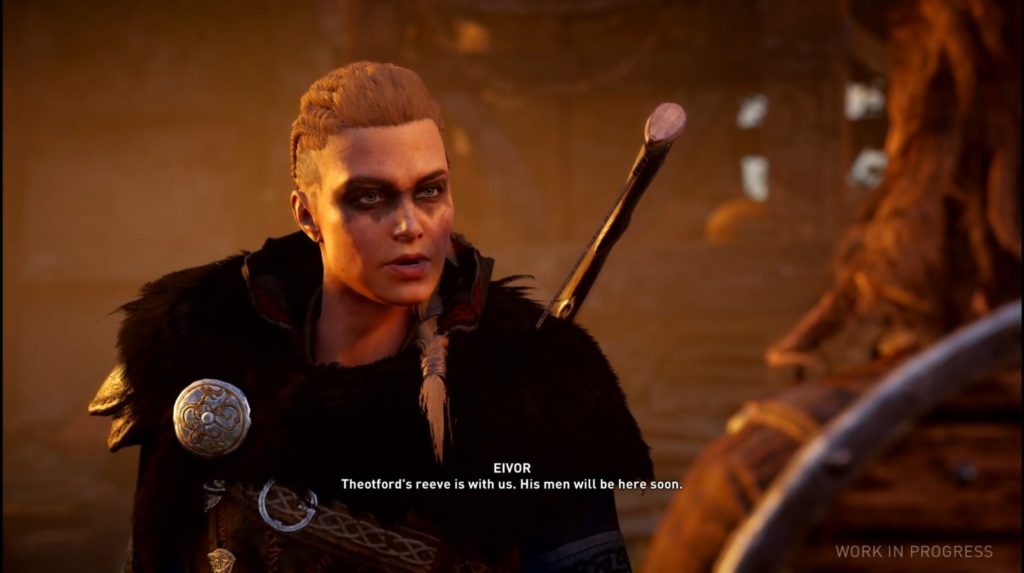 The gameplay is from PC and was recorded at 1080p. Note that this is most likely a very old build and is not the one that we are going to see on July 12, during the Ubisoft event. Much of the art and assets from the older games can be seen here in this Assassins Creed Valhalla gameplay video.

People that have seen the video might think that the upcoming game is a ripoff and that it is going to be a $60 game with different settings but mostly the same as the older games. That could be the case but I think that at this point, Ubisoft deserves the benefit of double.

The Spartan Kick makes a comeback according to this video but that is odd keeping in mind that the game is no longer based in Greek times. This might seem odd to some people, including me but note that this is not the final version of the game. Things can change until the release of the game.

Let us know what you think about this Assassins Creed Valhalla gameplay footage and whether or not you are interested in playing the game when it comes out later this year.