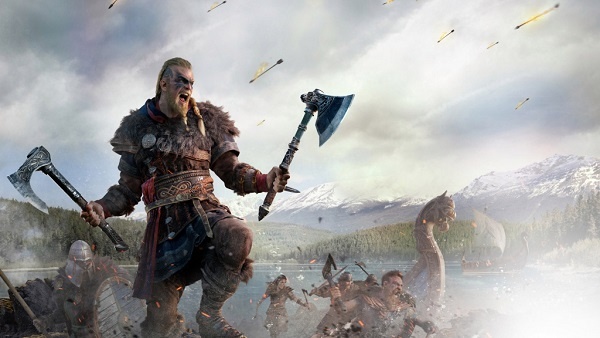 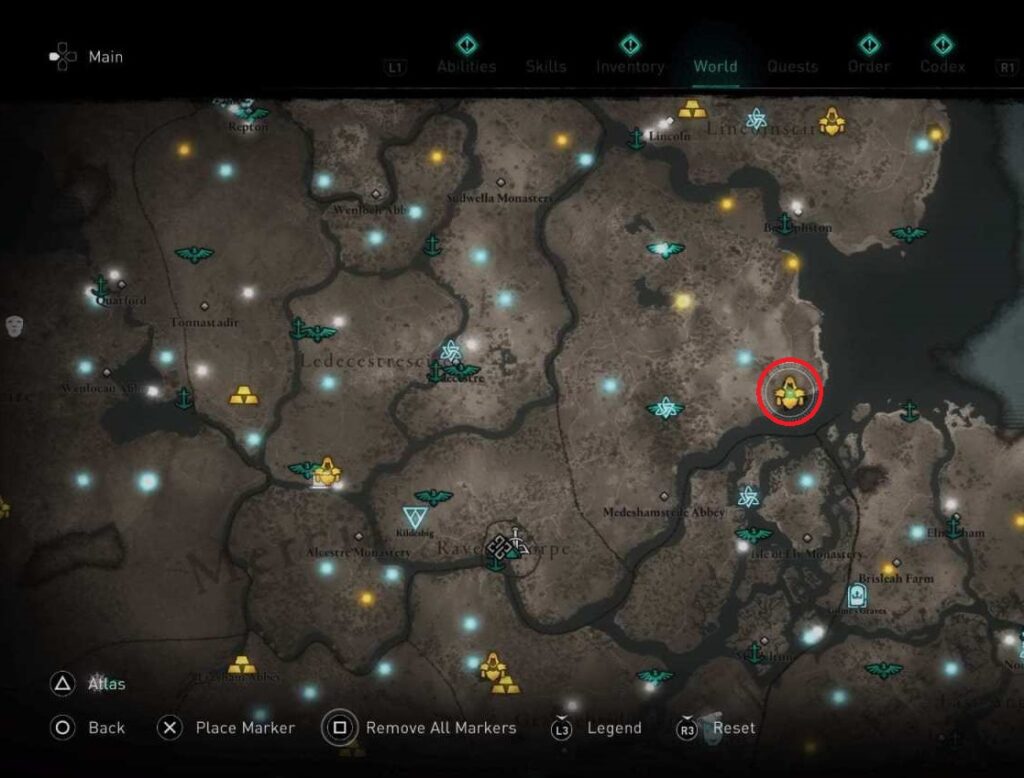 Look for the key in a nearby hut by using Odin’s sight repeatedly. Once you have the key you can go to the hut location shown in the image above to get the first piece of armor. 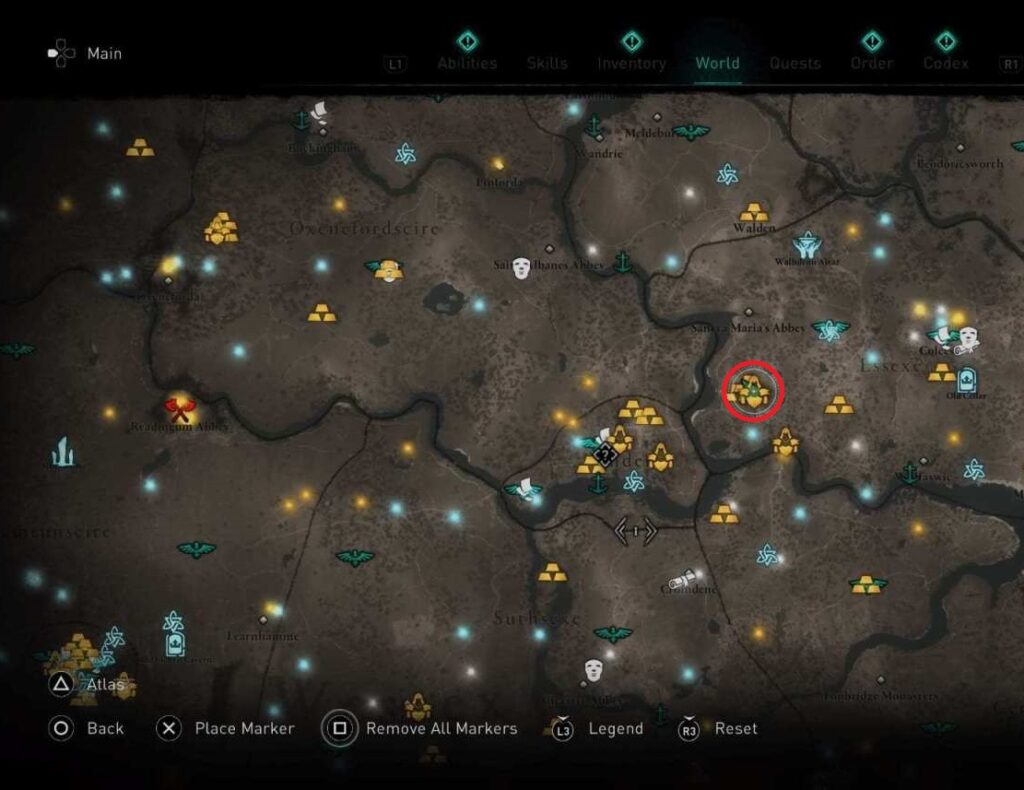 The braces are found inside a building in the center of the town. You can simply find the Galloglach braces in the building without solving any puzzle. However, the area is guarded so be very careful. 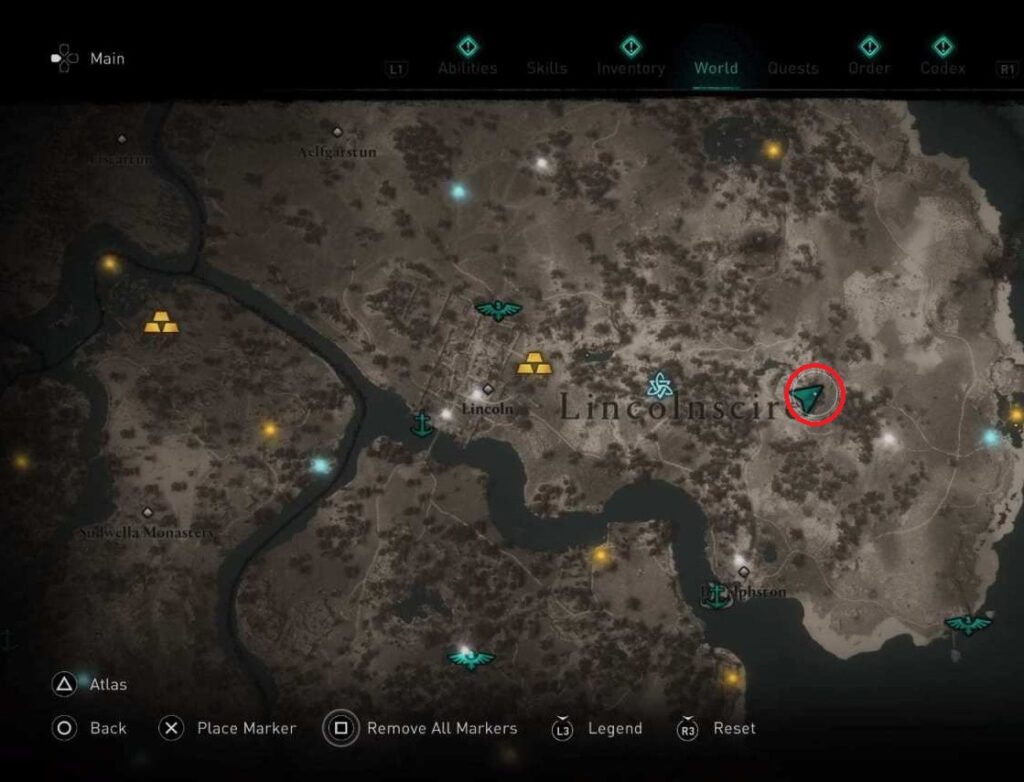 Go to the location shown in the picture and use your Odin Sight to find an armor piece inside a heavily guarded building. 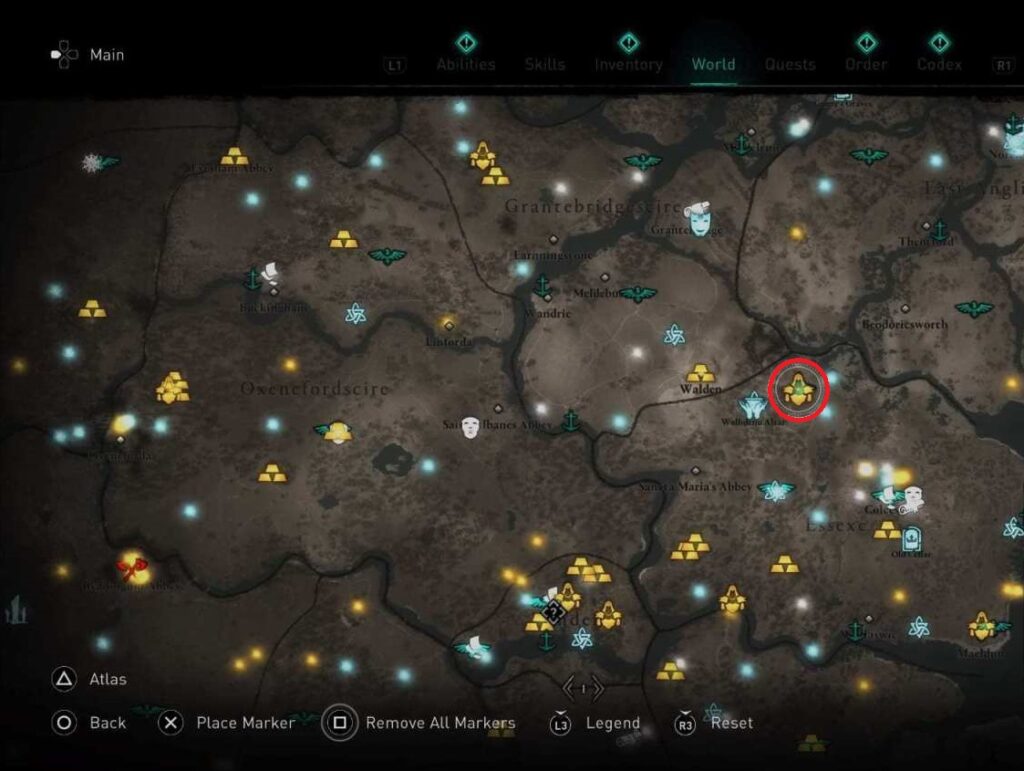 The Galloglach Cape is inside a chest that is found in the Storage house of Brentwood Outpost, Essexe. Grab the key from the table and unlock the house to get the chest. If you have an incendiary arrow you can blow the wall and enter.

To get inside this area you must find a metal grate at the very top of the building. Use the Predator Bow to break open the barred door through the grate. Enter to find the helm which is your find piece of the Galloglach armor set in Assassin’s Creed Valhalla.

And that’s all the locations where you find the Galloglach Armor set in Assassin’s Creed Valhalla.