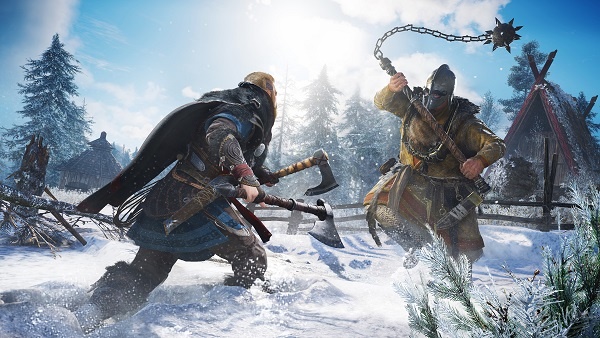 Of the many activities that players can participate in during the Ostara Festival in Assassin’s Creed: Valhalla, finding all fifteen Easter Egg Baskets is the most fun. To get started, speak to Alwin in Ravensthorpe. He’ll provide a few clues to help Eivor find these Easter Egg Baskets but even then, it can get a little tiresome. One little tip that we can give is to use Odin’s Vision to make the entire affair a tad easier. In this guide, we’ve shared the locations of all fifteen Easter Egg Baskets in Assassin’s Creed: Valhalla for the Ostara Festival.

There are fifteen Easter Egg Baskets in Assassin’s Creed: Valhalla. Needless to say but all of them are scattered around Ravensthorpe. Also, remember that these can be picked up in any order.

For players who are interested in a video walkthrough of these locations, here’s a small video that goes over all of them:

Once all fifteen Easter Egg Baskets have been found, simply return to Alwin to get some EXP, 140 Ostara Festival Tokens, and unlock Alwin as an opponent for Brawling.