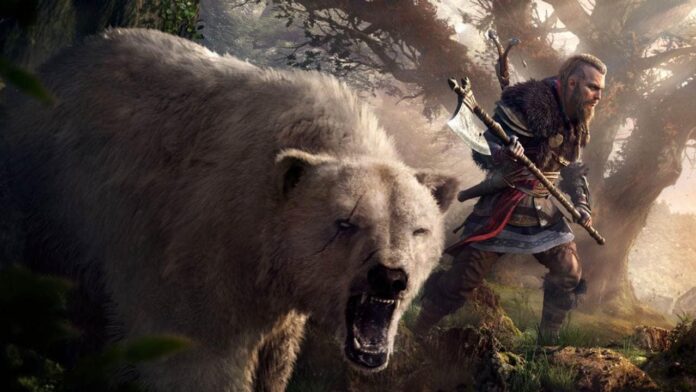 Yngling Seax gets a damage boost after a well-timed dodge. You can find the Yngling Seax Dagger in Rygjafylke – Eikundarsund. Look inside a chest on the upper level of the main building in Eikundarsund.

Hundtoth gives Eivor an increased Critical Hit Chance when your health is low. You can buy them from different merchants across England. You’ll have to spend 370 Silver to get it.

Suttungr’s Claw gives you an increased Critical Damage after every hit you land. The Suttungr’s Claw is found in Wincestre – Venta Belgarum Bureau. Look inside the hidden ones Bureau on the Western City of Wincestre.

When using the Kopis Dagger in Assassin’s Valhalla you restore some health every time you land a Crit. The Kopis Dagger is found in Suthsexe. Kobis is part of the alliance quest arc at Portchester. Complete the Portchester Siege to get the Kobis Dagger.

While using the Modraniht Ceremonial Seax Dagger in AC Valhalla you get an increased Critical Hit Chance every time you kill an enemy. The Modraniht Ceremonial Seax Dagger is found in Ravensthorpe. There is some bad news here for those looking for this dagger. The dagger was part of the seasonal content added with the Yule Festival. You could buy the dagger with Yule Tokens but sadly, the event is over now.

And that’s everything you need to know to find all Daggers in Assassin’s Creed Valhalla. If you need more help, check out how to heal Jomsvikings, Treasures of River Dee.