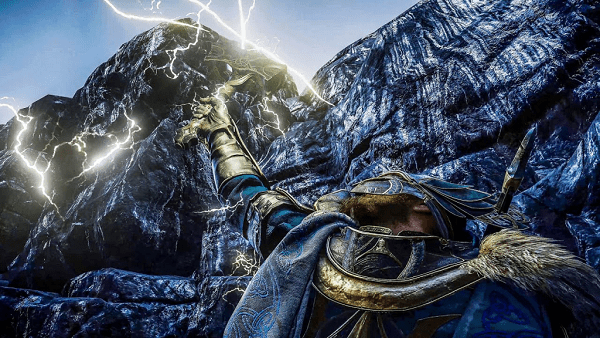 Armor Sets in AC: Valhalla not only provide damage reduction but also grant bonuses for wearing multiple pieces. Armor in the game can also be upgraded at any Blacksmith to unlock additional Rune slots and further increase their effectiveness.

You’ll get the following bonuses for wearing multiple pieces of the Armor Set:

Players who own the Ultimate Edition of Assassin’s Creed: Valhalla automatically unlocked the Berserker Set. If you bought the Standard Edition, you should still be able to purchase it from the Helix Shop or as an RNG reward from Reda. There are a total of 5 pieces of Berserker Set:

You’ll get the following bonuses for wearing multiple pieces of Berserker Armor Set:

Thor’s Helmet
You need to defeat all the Daughters of Lerion and place the daggers you get from them into a statue to get Thor’s Helmet. The statue is inside the Lerion Crypt on the right side of where you see East Anglia on the map.

Thor’s Cape
To get Thor’s Cape, you’ll need to defeat every single member of the Order of the Ancients and then speak to Hytham.

Below, you’ll find about the bonuses you’ll get for wearing multiple pieces of Thor’s Set:

5 pieces that make up the Thegn’s Set in Assassin’s Creed: Valhalla are provided below with their locations: 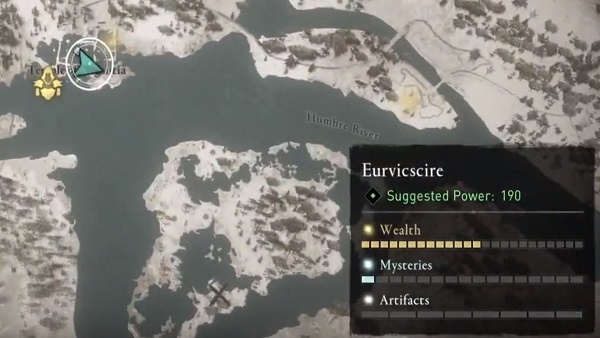 Thegn’s Braces
Thegn’s Braces can be found inside a hut. You’ll first need to assassinate a target to acquire a key which will let you open up the chest containing the armor piece. 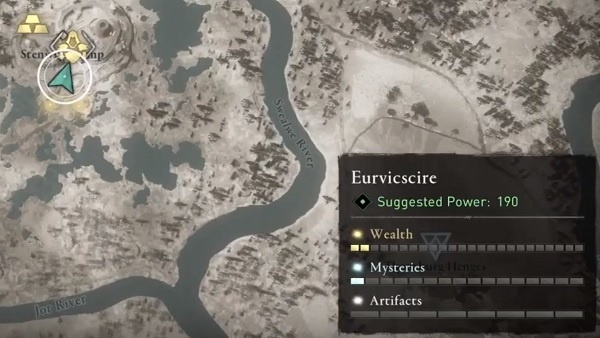 Thegn’s Cloak
You need to get to the location shown on the map. Once there, you’ll need to shoot a lock, move a bounder, and then return to the room with the chest to get Thegn’s Cloak. 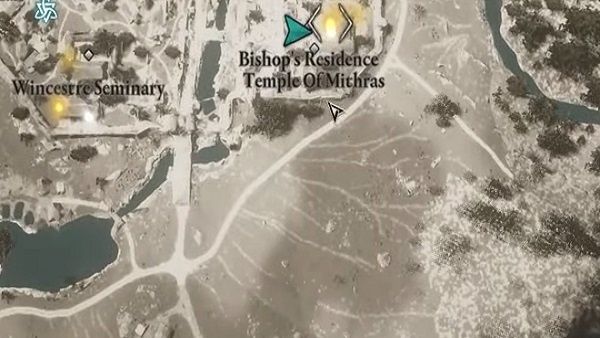 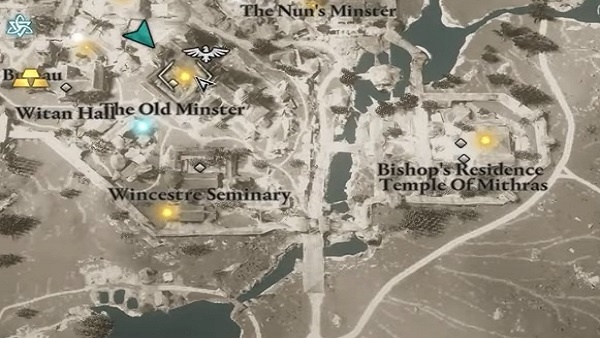 Thegn’s Breeches
After getting to the area, you’ll need to assassinate a target to acquire a key. The key will let you access a cave entrance containing Thegn’s Breeches. 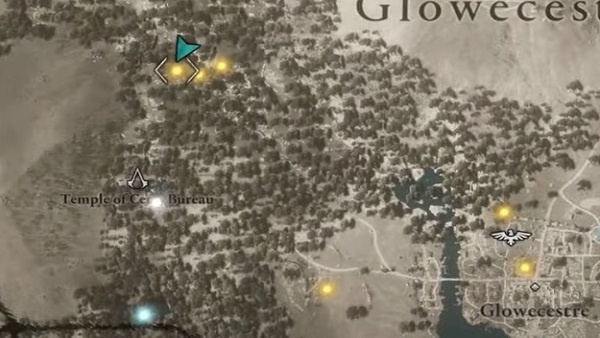 The following are the set bonuses you’ll get for wearing multiple pieces of Thegn’s Set in AC: Valhalla:

There are a total of 5 pieces of Brigandine Armor Set in the game. Below, you’ll find the locations of each individual piece:

Brigandine Helm
After you arrive in Wenlocan Outpost, you’ll find the armor piece inside a cave, behind a large rock that you’ll need to move. 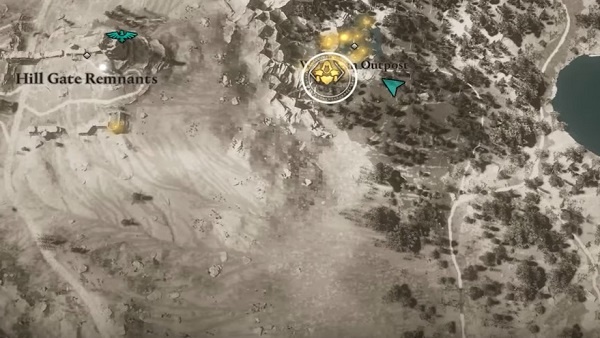 Brigandine Cloak
After arriving at the area in the screenshot, destroy the barrels on the boat to open up a path. Continue to follow the only way inside and you’ll find the chest at the very end. 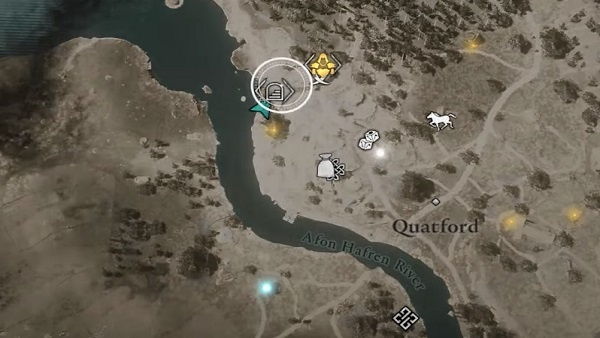 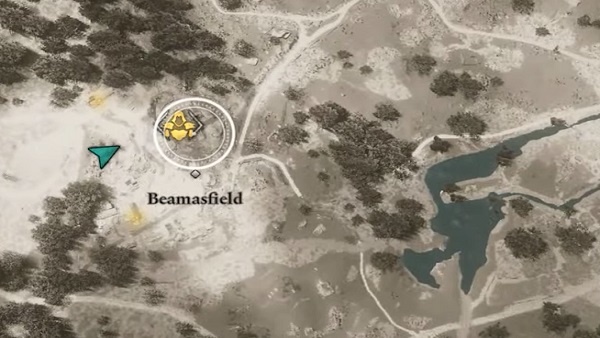 Brigandine Armor
From the viewpoint at the Canterbury Cathedral, head inside the church and you’ll find it in a small room. To get the chest, however, you’ll need to drop the chandelier on the floor by shooting at its hook. 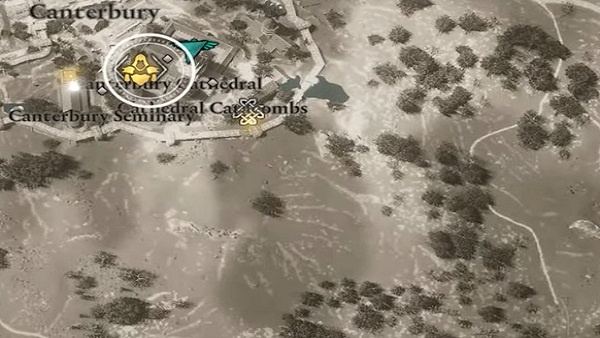 Brigandine Trousers
You’ll need to destroy the weakened patch of land in the area and then jump down to get it. 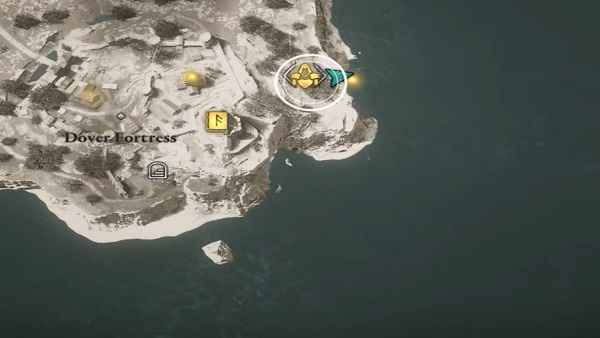 As for the set bonuses that Eivor will get from wearing multiple pieces of Brigandine Armor, they are: