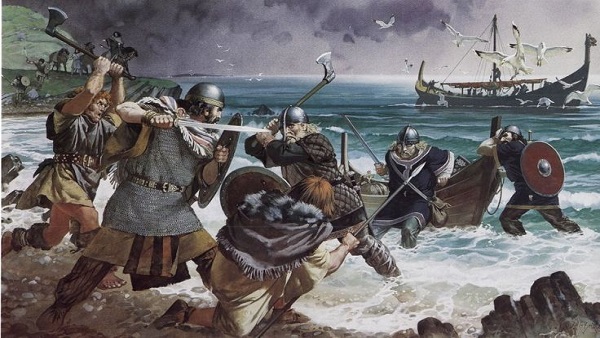 Update: As we expected, the Assassin’s Creed Ragnarok listing images are fake so our hopes and dreams are shattered, damn it internet!!

Original Story: In the gaming industry, it is increasingly difficult to keep things under wraps, especially when you have Amazon to spill the beans.

Amazon Germany has apparently posted a listing for the long-rumored Assasin’s Creed Ragnarok. Ubisoft has been working on multiple projects for its 2020-2021 release window and it is reportedly planning a new AC game for 2020.

The listing reveals the PS4 version of Ragnarok’s Valhalla and Moljnir Editions. The listings are not only up on Amazon Germany but also GameStop Italy. This aspect gives this leak credibility.

Even though Amazon often puts up wrong listings, how can two different retailers from two different countries make the same mistake at the same time? Of course, there is always a chance of these pictures being fake, as we know Reddit has a tendency to troll. We’ll have to wait and see on this one, yeah?

E3 2020 will kick off a bit early this year with its major conferences starting on June 7. Ubisoft is expected to host its press conference sometime between June 7-9.

Let us know what you think about these Assasin’s Creed Ragnarok leaks and whether or not you would be interested in playing this game.