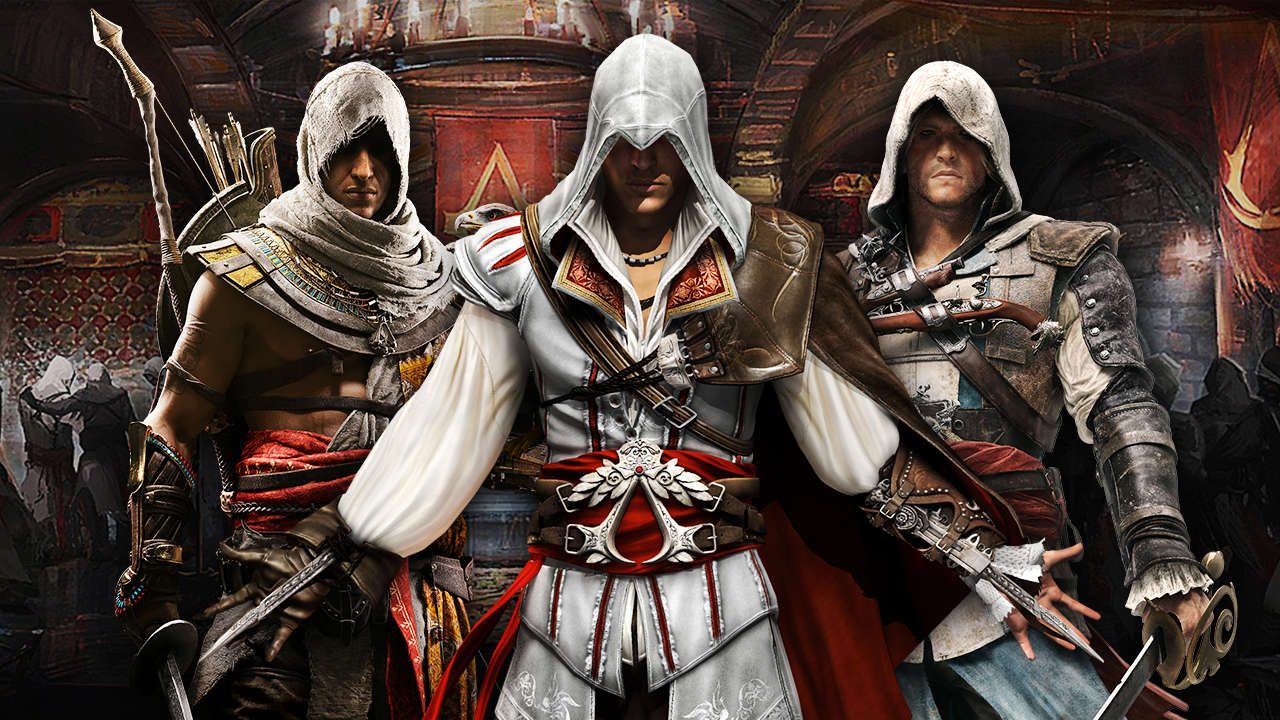 Patrice Desilets was the one that brought the Ezio in the Assassins Creed games. The Ezio games were the high point in the Assasins Creed series and they are still regarded as the best AC games. Patrice Desilets talked about what he thought about the AC games after brotherhood and his response was very interesting indeed.

Patrice Desilets mentioned that since Brotherhood, he did not find the AC games fun anymore. The following is what he had to say regarding the matter:

I don’t really have an opinion because I didn’t really play the series [after Brotherhood]. Look, I tried Assassin’s Creed III for two hours, and then I realised that I was working instead of just playing, and so I said, “You know what? I’m having no fun, no pleasure, so I better quit.” Since then, and I say this with a smile, but I shield myself against this question.

It is understandable why Patrice Desilets does not like to respond to such questions and that people want to know what he thinks about the AC series. He went on the mention the following regarding the matter:

Everybody wants to know what I think about those games, right? But I didn’t play them, because I can’t… they’re no fun [to me]. You have to understand, it’s Ubisoft’s game and it can do whatever it wants with the series. I don’t mind.

When it comes to the Assassins Creed games, I think that all the Ezio games were the best. I did enjoy the original as well. After that, I particularly enjoyed Black Flag. Since then, it was less about the Assassins and more about an RPG game in general.

I did love AC Odyssey but then again, the Assassins Creed element was missing from the game. Yes, it was an epic journey that I enjoyed thoroughly and I still play it from time to time but the Ezio factor is just not there anymore. Let us know about your favorite Assassins Creed games!