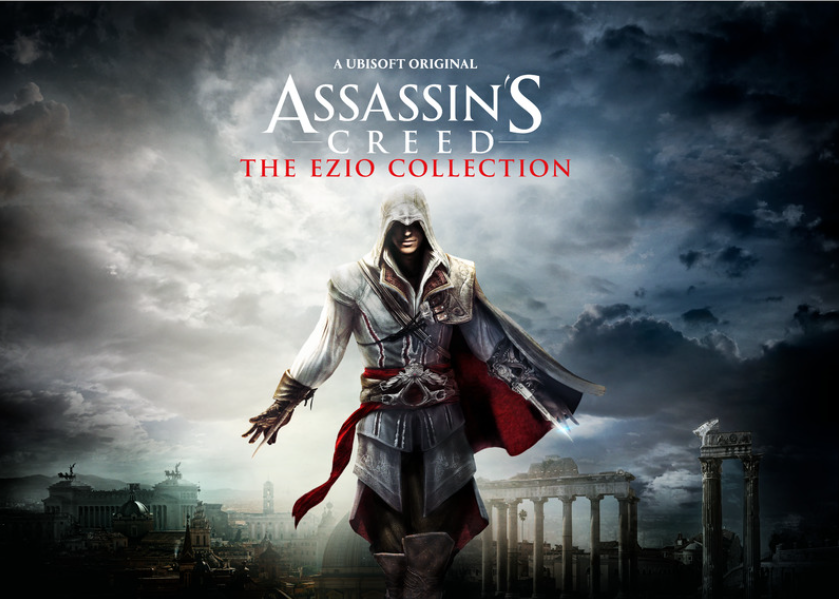 Ubisoft announced that Assassin’s Creed: The Ezio Collection is now available across retailers worldwide exclusively for Nintendo Switch and Nintendo Switch Lite. Here is everything that you need to know.

This exclusive compilation takes full advantage of the capabilities of the Nintendo Switch, including enhanced features such as Handheld Mode, HD Rumble, Touchscreen Interface, and Optimized HUD.

Let us know what you think about Assassin’s Creed: The Ezio Collection and whether or not you are interested in playing the game on the Nintendo Switch.