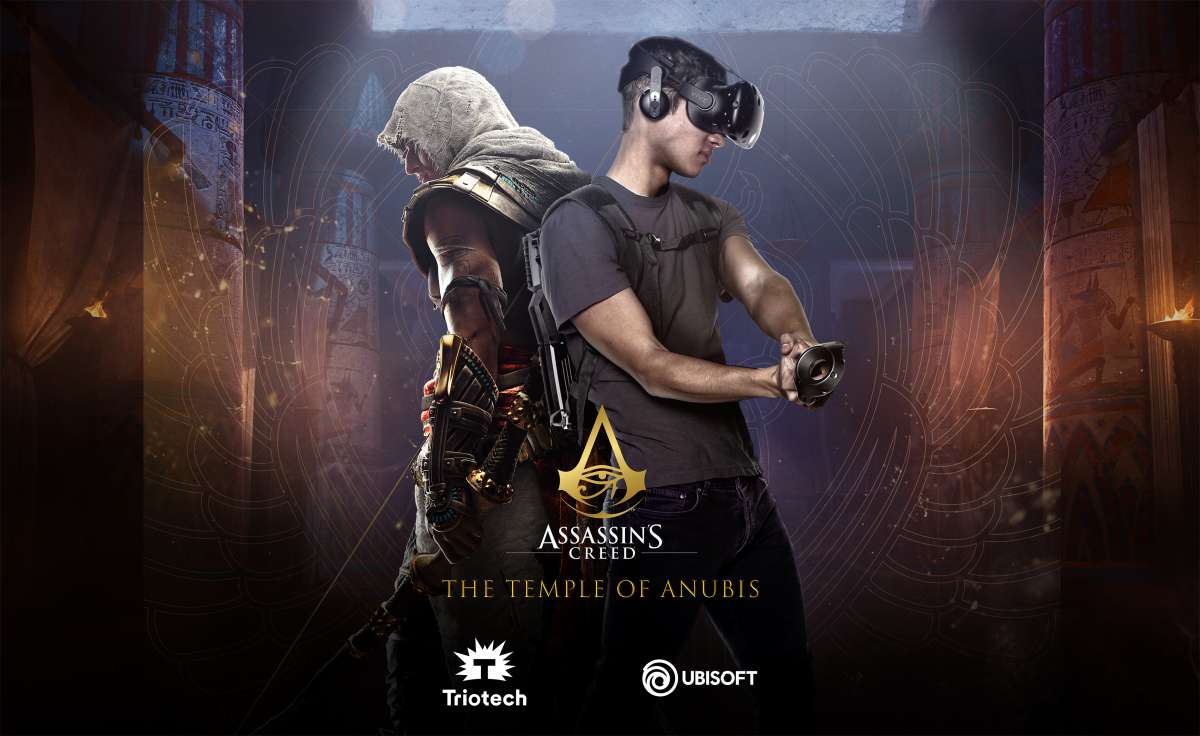 Facebook is trying to invest in big names so that more people buy the Oculus VR headsets and this is an interesting strategy. Many people that can afford VR headsets in 2019 have grown up with franchises such as Assassin’s Creed and Splinter Cell, so it does make sense.

Facebook already dominates in the social media and online advertising space. Facebook recently showed an interest in gaming and bought Oculus. Do take this information with a grain of salt as neither Ubisoft, Facebook or Oculus have confirmed to be working on VR versions of Assassin’s Creed and Splinter Cell VR.

Ubisoft has declined to comment on the matter. Occulus did not mention VR versions of Assassin’s Creed and Splinter Cell but a spokesperson did mention the following:

The response to Oculus Quest and Rift S gaming has been incredible. We cannot comment on specific partnerships, but we will continue to focus on expanding our library and reaching broader gaming audiences for years to come.

Interestingly while Ubisoft has not commented on the matter and Occulus has not confirmed these upcoming games, neither of the companies have denied working on such titles either. It seems like a situation in which these games are being developed but companies are not ready to talk about them or confirm them. We saw something similar for the Nintendo Switch Lite a few days back and it has just been announced by Nintendo.

While some may argue that VR is dead, companies are actively investing money in this tech. We have already heard that Valve is going to release a AAA VR game sometime in the future. So VR is not completely dead yet.