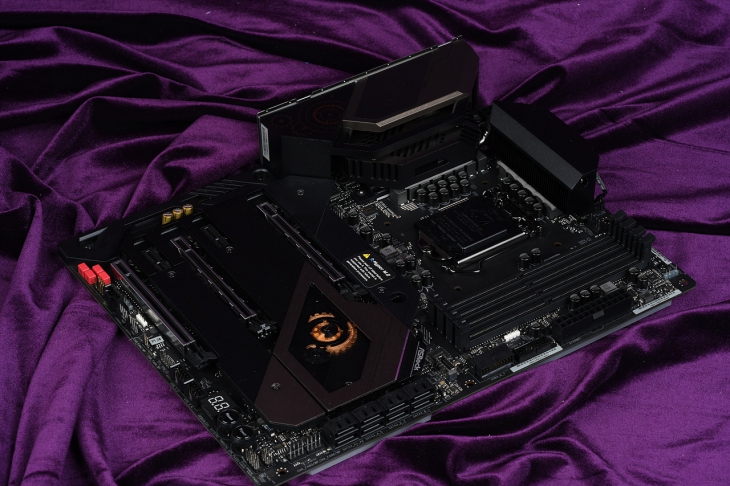 Reviews for the ASRock Z490 Taichi Motherboard are out now and according to the reviews, the motherboard does indeed have PCIe 4.0. Interestingly, the Intel 10th generation Comet Lake-S CPUs do not support the feature.

The ASRock Z490 Taichi Motherboard features both PCIe 3.0 and 4.0 for the M.2 SSDs but if you install one in the PCIe 4.0 slot, the system is not going to recognize the drive. If you do the same in the PCIe 3 slot then the drive will be recognized as it should be. 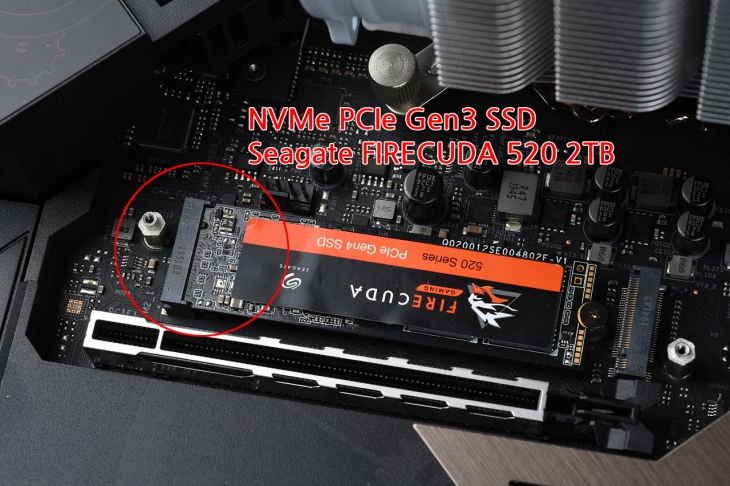 So we can confirm that the Z490 motherboards do indeed come with support for the PCIe 4.0 standard but the Intel CPUs do not support this feature. Upcoming Intel 11th generation CPUs should support this feature but then again why would you pay for a feature that you cannot use. 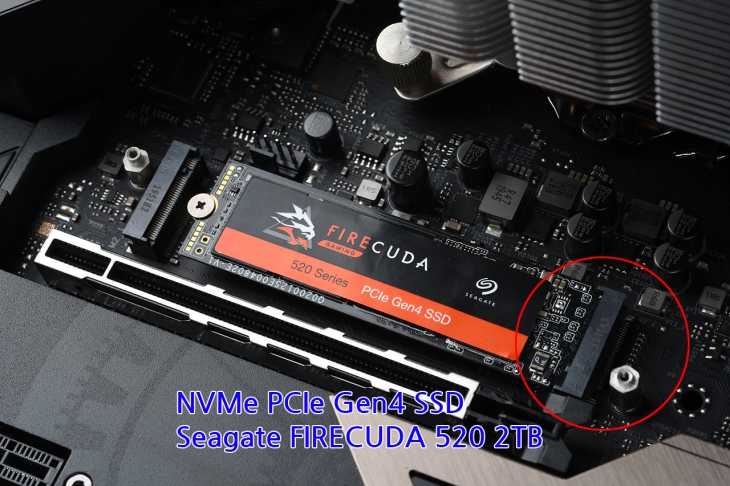 The 10th generation of CPUs can be a major upgrade for people that are using older CPUs but if you already have a 9th generation CPU then making the jump is not going to offer major improvements and might not be worth it for the majority of the people.

While we are on the top of Z490 motherboards, Biostar motherboards have been leaked. These include not only Z490 but B460 and H410 motherboards as well. We also spotted the Asus ROG Maximus XII Apex and the Z490 ProArt Creator 10G. Furthermore, the MSI Z490 MEG Unify motherboard models have also leaked ahead of time.