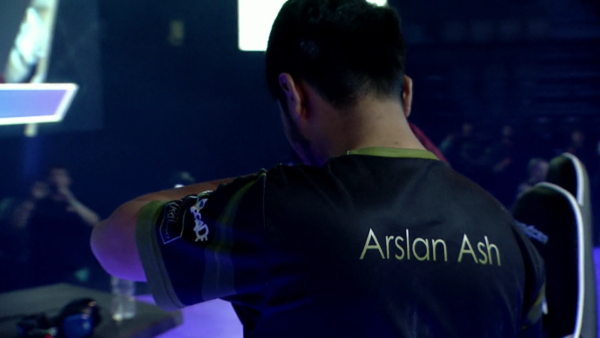 Pakistani gamer Arslan “Ash” Siddique has become the first player ever to win EVO U.S and Japan back to back. On July 5, Arslan represented Pakistan at the grand finals of Evo 2019 in Las Vegas.

He is the first champion from Pakistan who burst onto the scene at the OUG tournament back in 2018. He took down Tekken legend Jae-Min “Knee” Bae without losing a single game. Arslan took his skills to EVO Japan where he defeated Jimmyjtran, Book, Chanel, LowHigh, and AK.

He faced “knee” in the finals which brings Arslan’s overall record against the best of Korea to 0.5. “Knee” has never been able to defeat Arslan which clearly gave Arslan a psychological edge.

Arslan’s story is inspiring, coming from a country where no one knew his name yet winning a multitude of international titles.