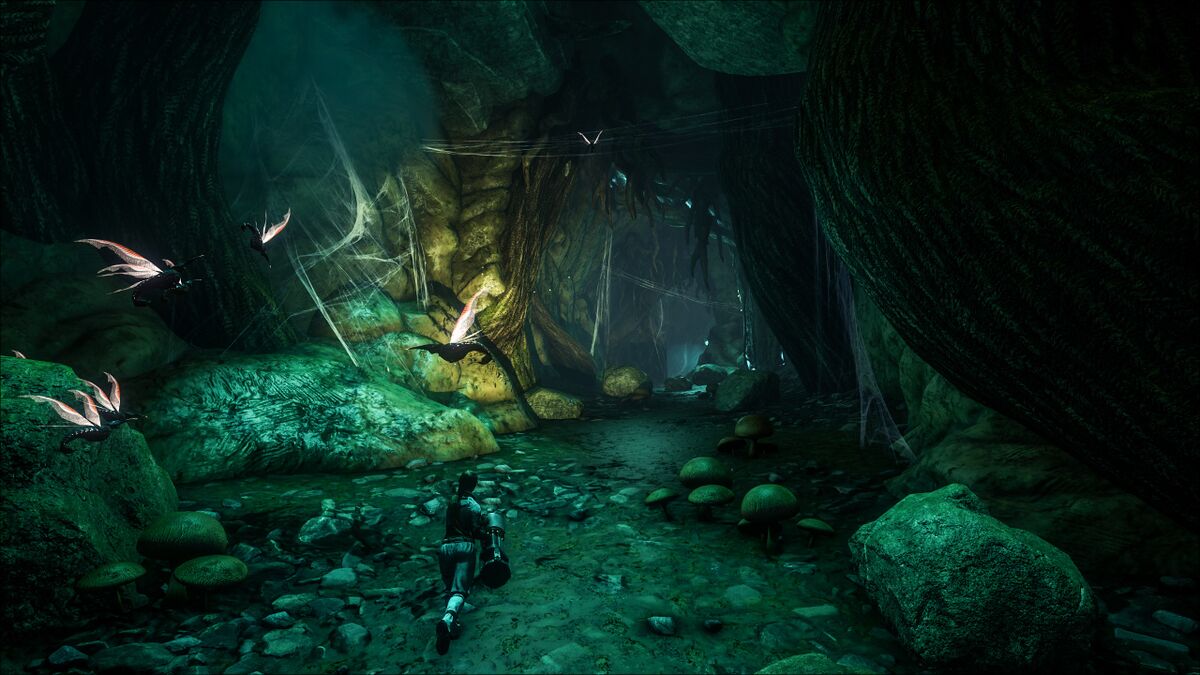 One of the many additions to Ark Genesis is the insect swarms in the Bog Biome. The biome is infested with hordes of these minuscule, parasitic, blood-sucking bugs, which turn into a big annoyance for the player despite their size. Our guide will help you deal with these insects when you come across them in the game.

How To Deal With Insect Swarms In Ark Genesis

Firstly, these insects will be attacking you constantly. They target you in swarms do for a new player they are pretty tough to deal with. Although the bugs cannot inflict high level damage, yet it can rapidly stack up and hurt you in the long run.

Moreover, they drain out your stamina in each attack, which makes it more difficult to escape them. As the creatures do not have any particular hitbox, they are immune to melee attacks. Following are the ways to get rid of the insects as the game continues.

The Bog Biome contains many water bodies. These are of extreme importance to new players as the insects do not target you underwater. When you are underwater, the insects will hover around for a while, then will de-aggro and leave you in peace.

In FPP, you can escape the swarm by merely standing in the water at ankle deep level. In TPP, you must be in water that is deep enough for swimming in order to avoid the insects. This strategy can help you immensely in FPP, as you can use the shallowness of the water as a cover to craft and heal weapons.

Torches are another effective tool to get rid of the insect swarms. If you attack the swarms with a torch, they will disperse quickly, which will give you ample time to get away from them. 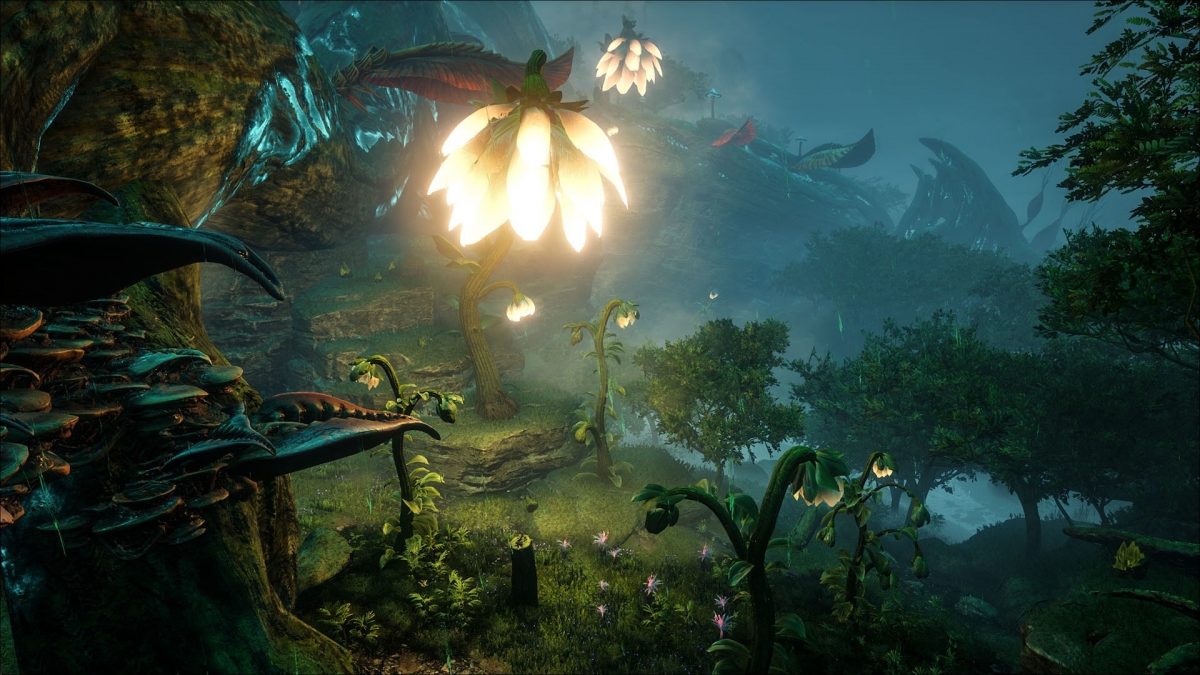 Incendiary and other types of bombs are quite useful when you are trying to deal serious damage to the swarms. They hurt the insects considerably and at times you are able to get rid of an entire swarm. However, bombs are most effective upon complete swarms instead of individual insects. So if you have a lot of bombs to spare then blast your way to escape.

The domesticated animals, even the basic ones, are able to damage insect swarms. As it is so hard to deal them damage with either ranged or melee weapons, your tamed creatures will be very helpful in this new version of the Ark Genesis. They can continually target the insect swarms until you can entirely escape their clutches.

Bug repellents are quite obviously the most logical answer when you want to get off the radar of these annoying insects. The bug repellent buff available in the game will make you invisible to the bugs for a short period. Upon using it, the bugs will leave you alone and will disperse as soon as they catch sight of you.

However, there are a couple of things you need to remember while using this strategy. Firstly while using the repellent, if you are standing close to any of your tamed creatures who are under attack, you will also receive the damage as the attack of the swarm does not just deal a single hit, but also affects the surrounding area.

The next thing to keep in mind is when you are riding a tamed creature, the effect of the bug repellent is transferred to the animal also, making it immune to the bugs temporarily.

The flamethrower is your final resort when dealing with the swarms. As this is the bigger and better version of the torch, it will enable you to damage larger swarms permanently and with more speed. It can effect larger areas, and so is quite an invaluable weapon against the insects.

That is all for our Ark Genesis Insect Swarms guide. If you are interested in learning more about the game then you can check out our guides hub for all content related to the game.