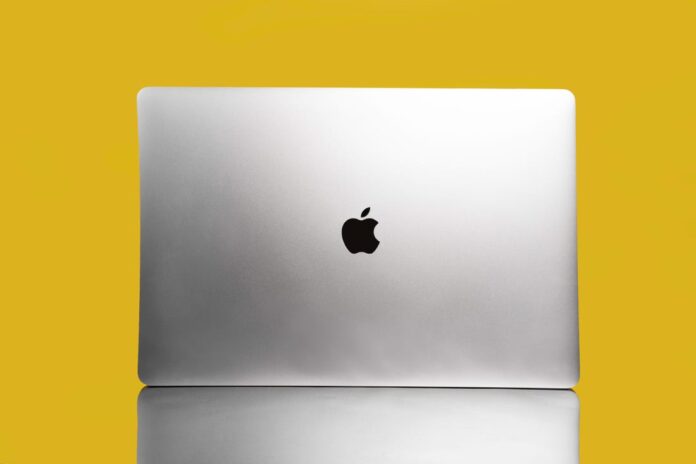 Apple is ditching Intel when it comes to future Macs and will be switching to Apple Silicon which is an ARM-based solution. We have now got some leaked specifications of the upcoming MacBook that is going to be powered by Apple Silicon or ARM.

The leaked specifications are nothing out of the ordinary and go well with that we currently have on the market from Apple but we do so a massive increase in battery life.

According to the leak, the upcoming Apple Silicon powered MacBook is going to have a massive battery life of 15-20 hours. This is obviously going to depend on use and how bright you have the keyboard and the display. Keeping in mind how long current MacBooks lasts, I would not be surprised if an ARM-based solution increases the battery life to 15 hours.

The upcoming MacBook is going to have a 12-inch Retina display and Apple is sticking to the 720p facetime HD camera. Which is a bummer keeping in mind the quality of the current ones and the times that we are going through right now. A cam upgrade would have been very nice indeed.

The laptop is going to weight around 2 pounds which is pretty light but then again the screen is not all that big so this is going to be a thin and light device. It will also feature the 4th generation butterfly keyboard.

The starting price for the device according to the Apple Silicon MacBook specifications is $849, which is pretty good if this pricing is accurate. Students do get a discount so they will be able to get the base model for around $799. The MacBook will be available in Silver, Gold and Space Gray

Note that these Apple Silicon MacBook specifications are leaks and have not been confirmed by Apple yet. So do take these with a grain of salt. In related news, we saw how well the Apple A12Z Bionic Chip performs when compared to the new Surface Pro X and the performance of the Apple chip was amazing indeed. We also spotted a patent that could mean that upcoming MacBooks might feature face unlock.

Let us know what you think about these Apple Silicon MacBook specifications and whether or not this is something that you might be interested in getting for yourself in the future.