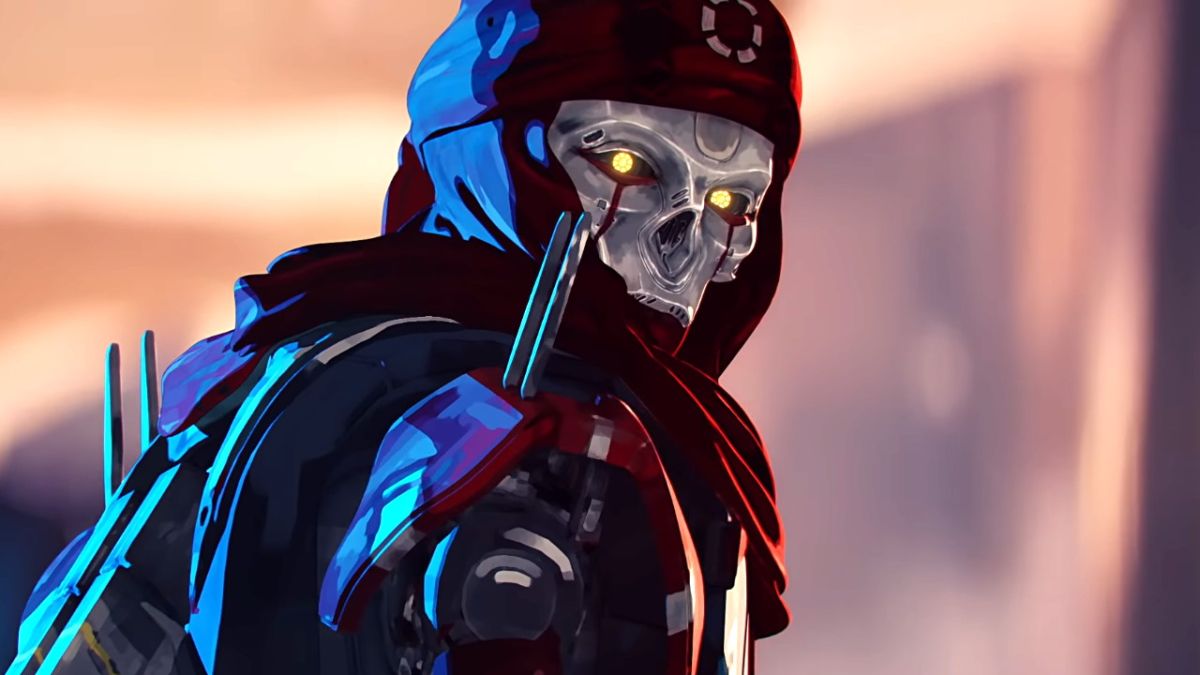 Revenant is the new hero in Apex Legends season 4 and he can be called the scariest as well. He is supposed to be an assassin of sorts and you can see that in his abilities as well. In this Apex Legends Revenant guide, we are going to go over the abilities of the new hero and how you can play him.

The new season brings a new legend and the following is what you need to know about his abilities:

Throw a tech grenade that disables enemy abilities for 10 seconds

Turn Revenant into a smoke-like version of himself, during which he takes less damage. Kind of like the Wraith form of Reaper in Overwatch in which he is immune to all damage for a short period of time but Revenant will still take damage.

Revenant drops a totem that resurrects anyone that uses it when they die. They respawn at the totem with 20HP.

What we have here is an assassin type character that is going to excel at stealth combat. We have not seen a character like this since the game has come out and it will be interesting to see how players get creative with this new character and his abilities.