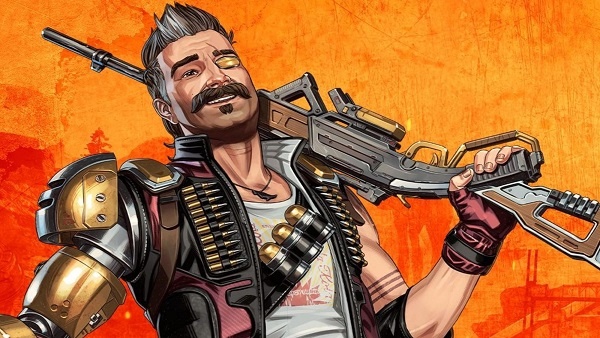 The new update of Apex Legends brought a lot of new stuff with it, such as a new gameplay mode, a new event, “The Chaos Theory Event,” and even a new matchmaking scenario. In this guide, we are going to focus on the new matchmaking “No-Fill Matchmaking,” which allows users to play solo and not party up with randoms either. You can play solo and face-off a full team against you.

This matchmaking allows players to get into the game solo and face-off against full stacks, but why would a legend opt for this game mode. Most players usually prefer this kind of gameplay to warm up for team play, and some are just not good with teams. Players can also opt for this game mode to challenge them even more and engage with full squads on their own. This also allows solo players to play more strategically and methodically to wipe those squads on their own.

How to Play Solo in No-Fill Matchmaking

To play in this game mode, players will simply need to uncheck the box next to “Fill Matchmaking” before starting each match. Doing this allows players to hop into the game without a party or squad.

EA has heard many players’ calls and stated that this game mode would allow solo players to make more creative plays on their own that would not work with a team and allowing those players to freely dominate the battlefield if they have the potential. Although this feature is not available in Ranked as it might spoil other players’ experience in-game, also there a limit on how many players can play a match solo No-Fill.

This was all you needed to know about how to play solo in No-Fill matchmaking in Apex Legends. For more help on the game, feel free to check out our detailed Apex Legends wiki guides.