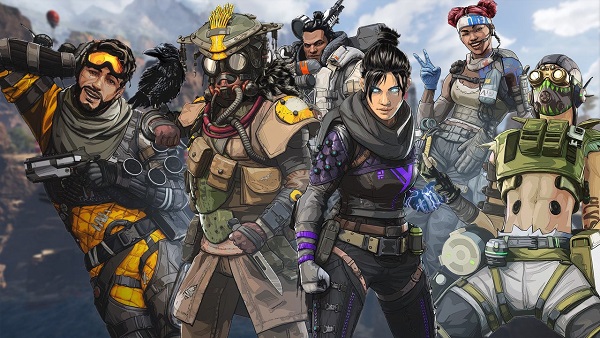 According to ESPN, the Invitational will not be aired ‘out of respect for the victims’ of the most recent mass shootings in El Paso and Dayton. In wake of the recent tragedy that took place in the United States of America, the Apex Legends EXP Invitational tournament’s highlights will no longer be broadcasted on ESPN 2 as was scheduled previously.

According to an email obtained by Rod “Slasher” Breslau, the network made the choice to delay the broadcast due to the tragic mass shootings that took place last weekend in the USA.

In an email to its affiliates, ESPN stated “Out of respect for the victims and all those impacted by the recent shootings, ABC will no longer air ‘EXP Invitational APEX Legends at X Games’ on Sunday,” 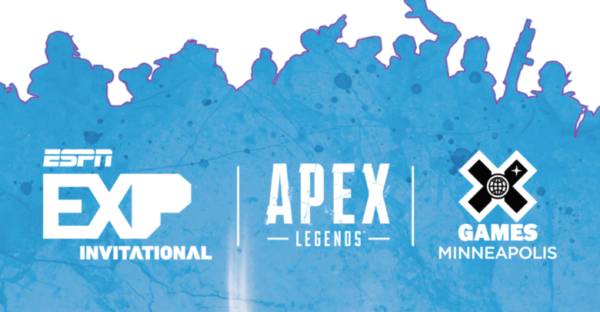 It is important to note that the actual event has already been streamed live on ESPN’s streaming service and its Twitch and YouTube channels last weekend. The broadcast on 11th August would have only been a compendium of highlights from the event.

While ESPN’s reasoning for the delay should be given its due merit, many speculate the delay is also in part due to the narrative being formed around video games causing the recent rise in violent shootings. As President Trump blamed the mass shootings in both El Paso, Texas, and Dayton, Ohio, in part on violence in the media, including video games.

While actual studies do not show any link between video games as the cause of violent behavior, politicians are seeming to once again latch onto the age-old scapegoat of video games for the rise of mass shootings in the country.

A move that was responded to by the Entertainment Software Association almost immediately where it stated in response to President Trump’s claims that “More than 165 million Americans enjoy video games,” said an ESA spokesperson, “and billions of people play video games worldwide. Yet other societies, where video games are played as avidly, do not contend with the tragic levels of violence that occur in the US.”

Let us know what you think about the APEX Legends EXP Invitational Highlights being delayed.