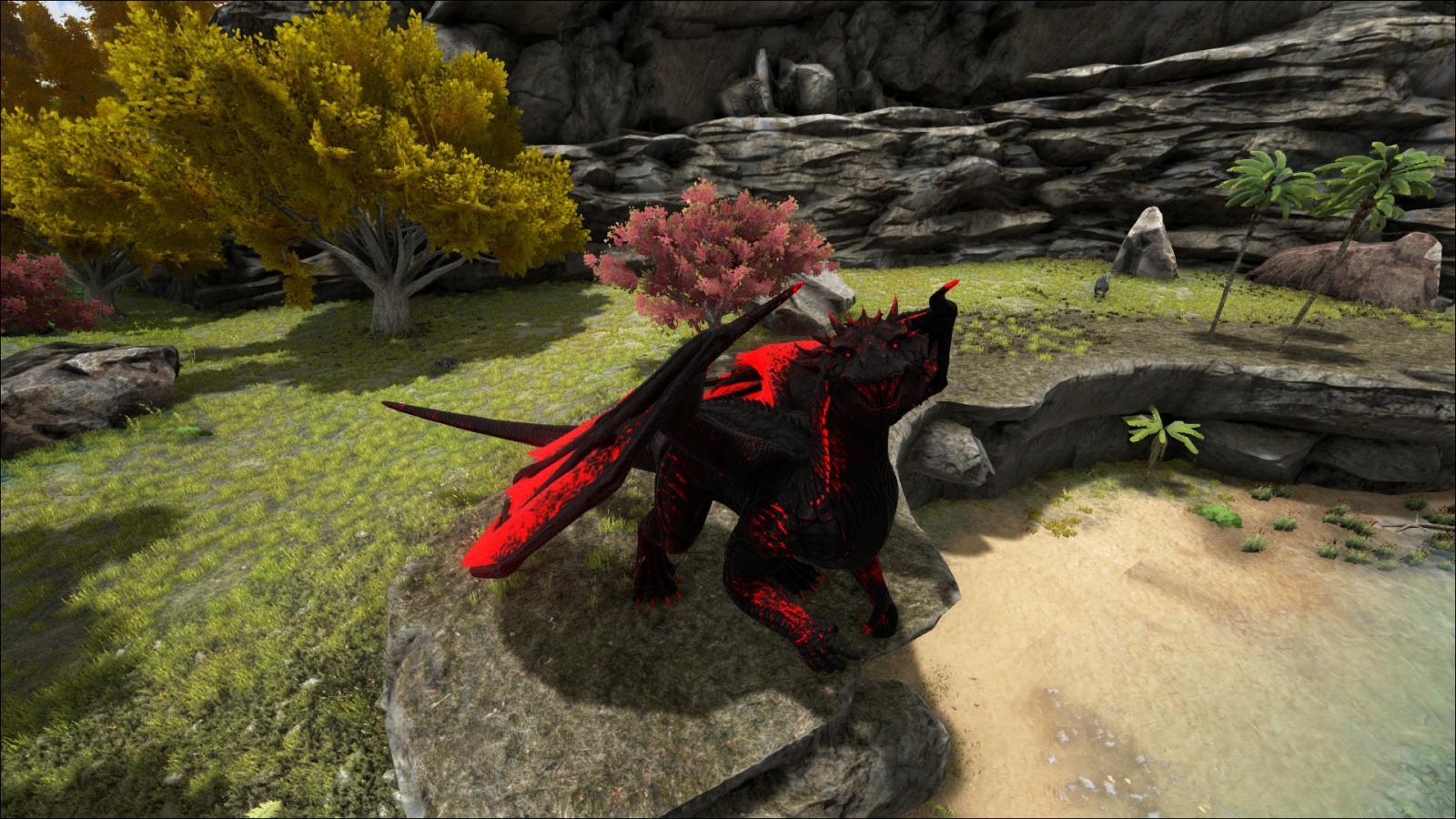 Annunaki Genesis is a mod that is designed for the popular dinosaur survival game Ark: Survival Evolved. In the game you find yourself stranded on an island where you need to fight for your life, as dinosaurs roam the area. This  Annunaki Genesis guide is specifically focused on the Uber creatures you will find on the mysterious island.

There are basically four creatures in the game that are considered in the Uber Tier.  They are marginally weaker than their warden counterparts, yet more powerful than the Prima Alpha and BA dinosaurs.

All the damage specials/stats are dealt by a Dino on level 600. The four Uber tier creatures are:

The DodoRex in Annunaki is the identical version of the DodoRex from the Halloween Event of Ark: Survival Evolved. 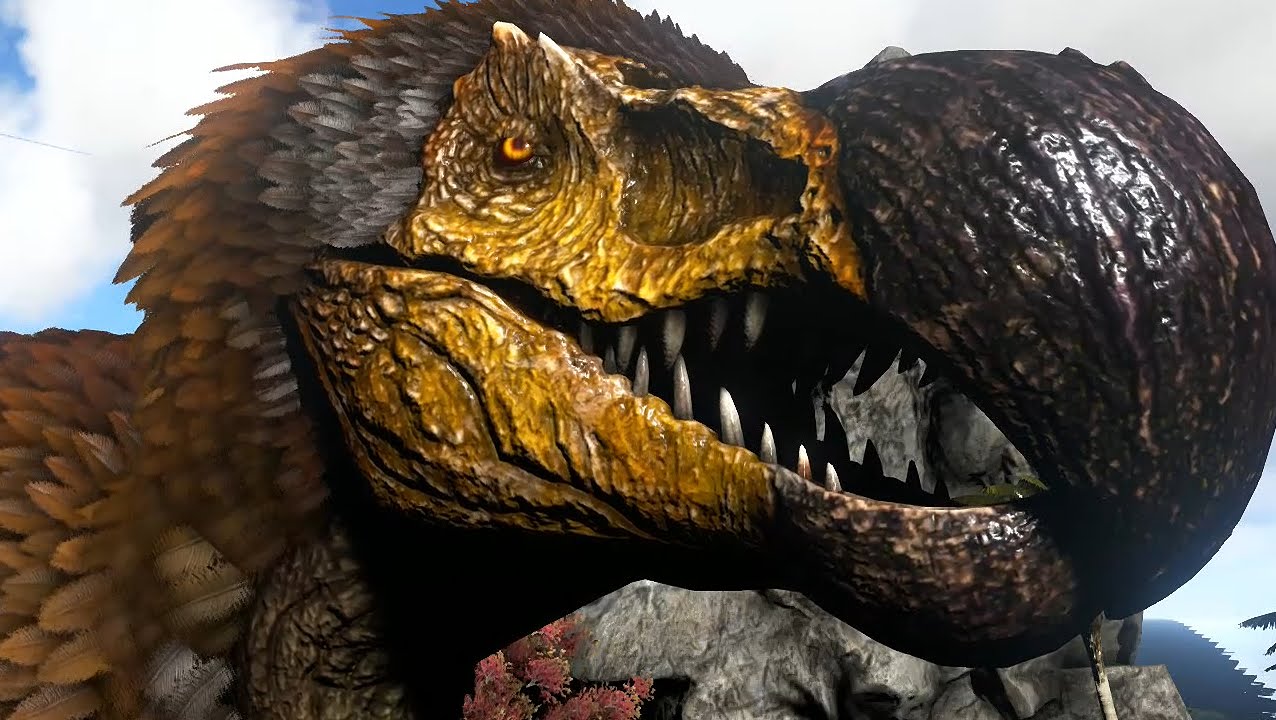 There are three attacks that the DodoRex has. Its primary attack is a beak attack that deals 6,800 damage but it can differ according to the DodoRex’s level.

The secondary attack is an AOE Flame one which inflicts about 16,000 damage, however, the number can differ in this attack also based on the creature’s level. Lastly, the C button shoots a fireball that can hit a pretty long distance target and the damage amount is 2,000.

This creature is the boss Gorilla. Megapithecus also has three attacks.

Its primary attack is a fist smash that deals about 5,000 damage, depending on the level of the creature.

In the secondary attack, Megapithecus throws a huge rock which deals about 20,000 damage when it hits the target. The extent of damage differs according to level.

The C button attack is a spin attack that deals 5,000 damage, which is also based on the level of Megapithecus.

The dragon, which was previously called the Wyvern in the game, is a more upgraded more powerful version of the drakes. However, all the dragons have identical abilities though, unlike the frost, poison and fire drakes that each had their own unique abilities.

Now the dragon has only two attacks. The C button picks up the creatures which have the carrying weight of a Quetz.

The first attack is a claw swipe attack that deals about 6,800 damage, depending on the level of the dragon. The second attack is the AOE breath attack which deals about 5,000 damage, based on the dragon’s level.

It is the massive Araneo boss from the vanilla ark. The Broodmother, similar to most other creatures, has three attacks.

The first one is the swipe attack which the Broodmother inflicts alternatively with its front legs. The attack deals about 4,800 damage and knockback, based on its level.

The secondary attack is laying one to three Araneo minions. They are level 150. The C attack is an acid wave which fires where the player’s gaze is, dealing AoE poison and knockback of about 3,500 damage. The amount of damage is based upon the level.

In order to tame the Ubers, you must kill the Broodmother, Dragon and the Megapithecus, which in return will get you a trophy for all three. Prior to the new update, you simply needed to kill the wild version of the uber creature, then stick its insignia into the inventory of the creature you were attempting to tame.

When the three trophies are received, you can pair them with three golden treats that are inside the Annunaki workbench. This will create a boss tribute (engram is needed). Insert the created tribute in any uber creature you want to tame. This process must be repeated for each time taming a creature is desired.

That is all for our Annunaki Genesis Uber Creatures guide. If you are interested in learning more about the game then you can check out our guide on Alpha Creatures.