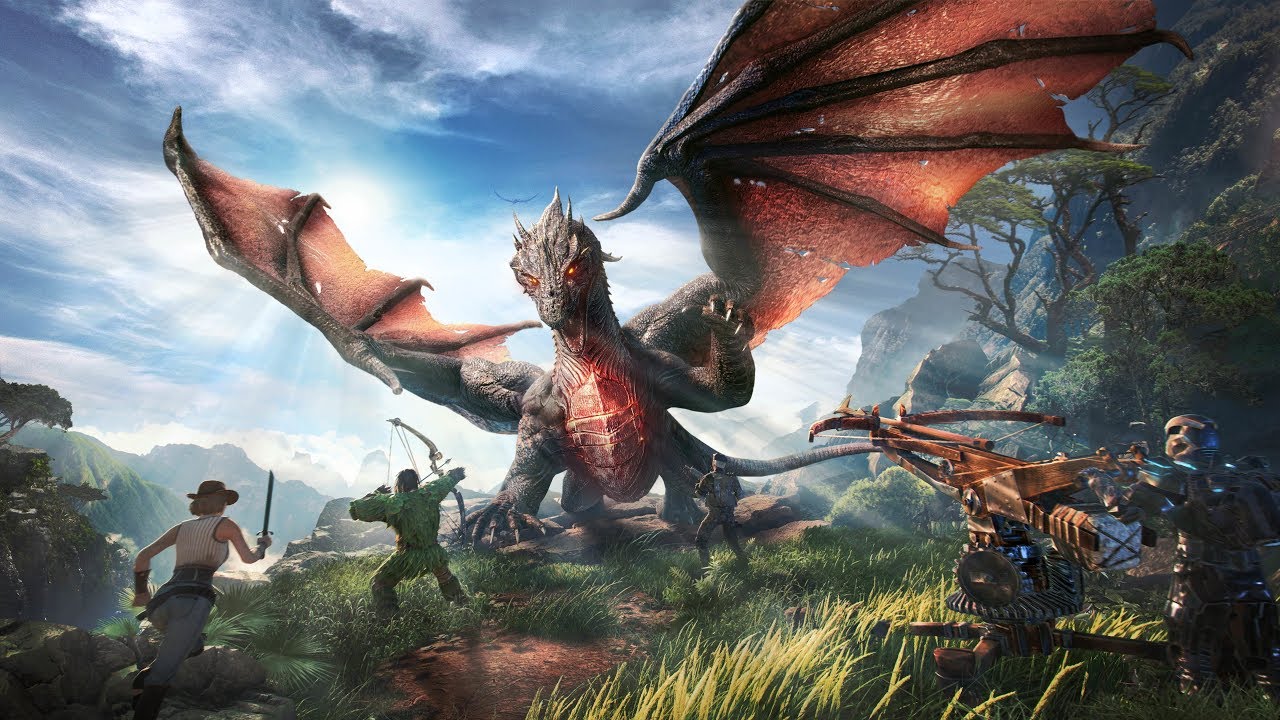 In the Annunaki Genesis mod of the game, Ark: Survival Evolved, you will come across a huge number of primeval creatures in all manner of shapes and sizes. You need to survive the jaws of these creatures along with trying to tame or kill them throughout the gameplay. The Alpha Creatures in this new version of Annunaki Genesis are much stronger in comparison to their original counterparts.

They have also gone through a physical makeover, with their pure black and red coats which makes them even more noticeable. Alpha predators should be the choice for most of the survivors as they are basically more powerful, have stronger attacks and more level up stats. The stats are by default and can be played within the Server Settings.

Unlike the Prime Alphas, the Alpha Creature does have the tendency to be tamed. But killing an Alpha is more beneficial for you as rare objects are dropped by them like Black Pearls and occasionally mid to high-quality gear.

If you still prefer to tame an Alpha, then keep in mind that they need a special, separate saddle for riding. But it wiser to kill them if the gear is what you are looking for. An important point to remember is that knocking out and then killing them, will not get you any items. So if possible do not use a poison Badass when trying to kill one.

Currently, there are twenty-two Alphas in the Annunakigenesis mod. Here is a list of their names:

It is not possible to Passive Tame any of the Alpha Creatures, because of the level of their aggression being either Aggressive or Neutral. Be careful though, as their torpor will drain quicker than a creature on the Badass Tier.

Each of the Alphas has a special preference for the type of kibble during the process of being tamed. After taming they would most enjoy meals of Raw Prime Meat. This includes the animals who are not carnivores.

That is all for our Annunaki Genesis Alpha Creatures guide. If you are interested in learning more about the game then you can check out our guide on taming badass drakes.