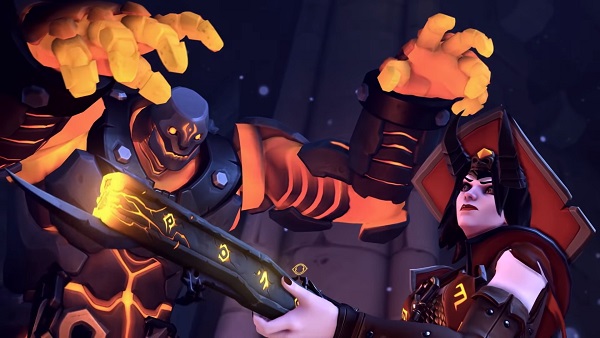 The exciting new Halloween event for Blizzard Entertainment’s Overwatch is underway right now. Players can get extra skins, voice lines, emotes, and much more. Blizzard has added plenty of cosmetics to the game but there is an annoying bug that doesn’t let Halloween Loot boxes drop.

The loot boxes show up on the main menu but when you enter the  “Loot Box” section it only shows regular loot boxes that shouldn’t be dropping during the special Halloween event.

As you can see I have two loot boxes but only the regular ones that dropped during the special event.

There are still a few weeks to go before the event comes to an end so there are plenty of loot boxes to be earned in Overwatch.

Hopefully, Blizzard Entertainment will release an update to fix the problem so all that hours put into getting special skins and emotes don’t go to waste.

Blizzard’s yearly Halloween themed event for Overwatch is back. The Halloween Terror started on Tuesday, Oct. 15. Halloween Terror 2019 will end on November 4 so there is still some time left for players to get their hands on special items.