How to Build a Museum in Animal Crossing: New Horizons

Just like many other things in the game, the museum isn’t unlocked from the very start. You’ll need to complete a few tasks to unlock it, the first of which is to find 5 different types of bugs and fish for Tom Nook.

After you’re done, bring them to Tom and he’ll ask you to mark a site that you’ll be able to turn into a museum in the future. You can choose any location you like since you’ll be able to change its position later in the game.

The very next day, you’ll see Blathers on your island asking you to bring a total of 15 unique specimens for the museum. After bringing him the specimen, you’ll have your full-fledged museum in 48 hours in-game time. Once officially open, your residents will be able to amuse themselves by looking at different specimens of fossils, rare types of fish, and various bugs.

How to Donate Specimen
Donating a specimen to your museum is something that you’ll need to do all year long. The reason for this is because some unique fish and bugs can only be caught during specific months of the year. Therefore, continue to try to catch as many unique creatures as you possibly can before bringing them to Blathers for inspection.

If you manage to get your hands on a unique creature missing from your museum, Blathers will let you know. At this point, you’ll have the option of donating the said creature to him to complete the museum.

How to Relocate Museum
Just like any other building in Animal Crossing: New Horizons, you can relocate the museum to a different location if you choose to do so. To do it, make sure that you’ve upgraded your Resident Services and then speak to Tom Nook in there to move any building for 50,000 Bells. 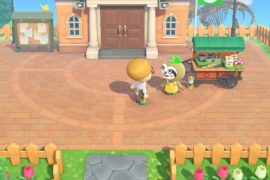 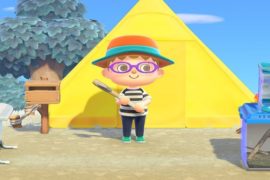 How to Move Rocks in Animal Crossing: New Horizons 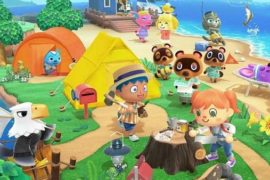