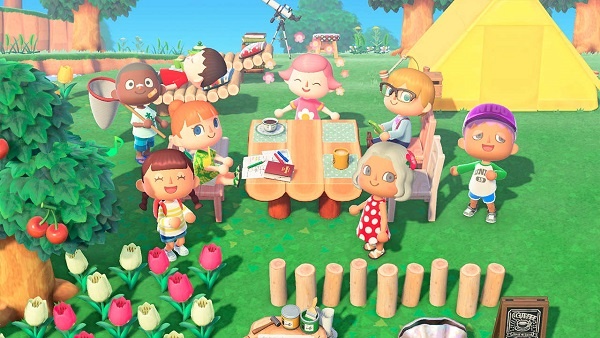 In this Animal Crossing: New Horizons guide, I’ll walk you through everything you need to know about how to unlock the recipes for all the Golden Tools in the game. Golden Tools in ACNH are more durable than normal ones but require rare materials like Golden Nuggets and unlocking the recipes can take a while.

The following are all the Golden Tools recipes that you can unlock in ACNH and how to unlock them:

1. Golden Axe
Breaking 100 Axe Tools will unlock the DIY recipe to craft the Golden Axe. As for its recipe, you’ll need:

5. Golden Shovel
In order to unlock the Golden Shovel, you’ll need to wait for Gulliver to appear on your island’s beach and help him find his phone’s Communicator Parts. After helping him a total of 30 times, you’ll unlock the recipe which needs:

6. Golden Slingshot
This section of the guide remains to be updated. Be sure to check back at a later date to learn more about it.