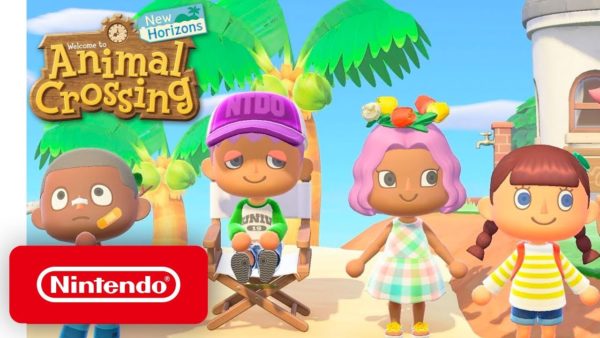 Some exciting news for Animal Crossing: New Horizons fans as the game is now confirmed to have sleeves. Yes! You heard it right and heard it first here, the game has sleeves, unlike previous games. What a time to be alive, yeah?

In Animal Crossing: New Horizons players can use both long-sleeved or sleeveless shirts. The power of Nintendo Switch hardware makes this possible. The news comes from Nintendo Dream’s latest issue, March 2020. Here’s a screenshot of the sleeved animal shirts.

The new renders show a range of different costumes and characters for New Horizons. We can see sleeves on many of them which confirm the new feature. It’s a nifty little feature, one that may not be that exciting but hey, slow news days, sue me. 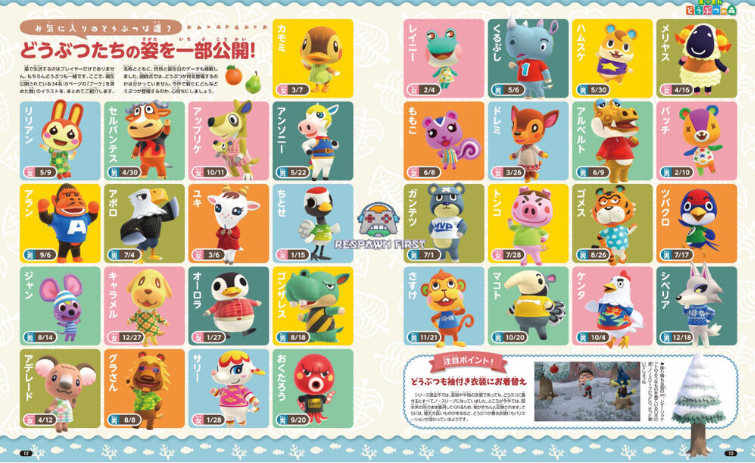 Apart from the sleeves, there are many new features we know about.

These are just of the new features added with Animal Crossing: New Horizons. The game is releasing on Nintendo Switch in March this year.