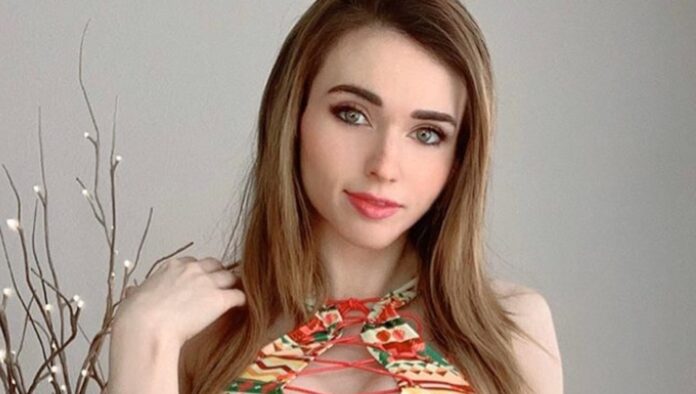 Kaitlyn ‘Amouranth’ Siragusa has been caught up in a lot of drama on Twitch for streaming in pools while wearing swimwear. While some content creators and streamers were supporting her, there were many that were against her style of content. Incidentally, she was not banned and plenty of others followed suit as well.

The hot tub meta soon became very popular as more streamers got away with it. Twitch eventually demonetized the channel of Amouranth. Amouranth has now taken to Twitter to bash Twitch for showing condom ads on the platform while it has demonetized her for her suggestive snd revealing outfits. The following is what she had to say regarding the matter:

Why are they running condom ads on a streaming site for children? When you click on the ad it takes you to a product landing page where they have a banana wearing a condom. Did they demonetize me for not using protection whilst riding?

Her channel was demonetized as it was deemed not advertiser-friendly but then again there are condom ads running on the platform as well. You can imagine why the streamer is frustrated and considers this a double standard. Furthermore, Twitch has announced a hot tub category for streamers on the platform. You can see the ad in the image below: 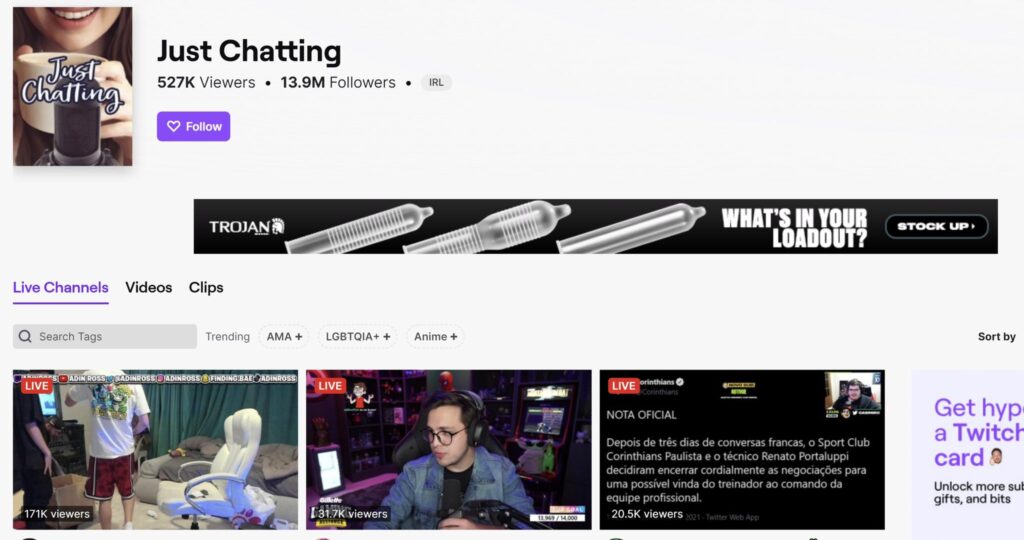 Opinions are divided on this issue as well. While there are those that are calling this a double standard, there are those that point out that ads are tailored to specific users using user data. If you search for something online chances are that you are going to get relevant ads on Twitch and anywhere else online.

Let us know what you think about Amouranth lashing out on Twitch for showing inappropriate ads on the platform while her channel is demonetized and who you think is the victim in this case. Previously, Alinity got into trouble for a nip slip.